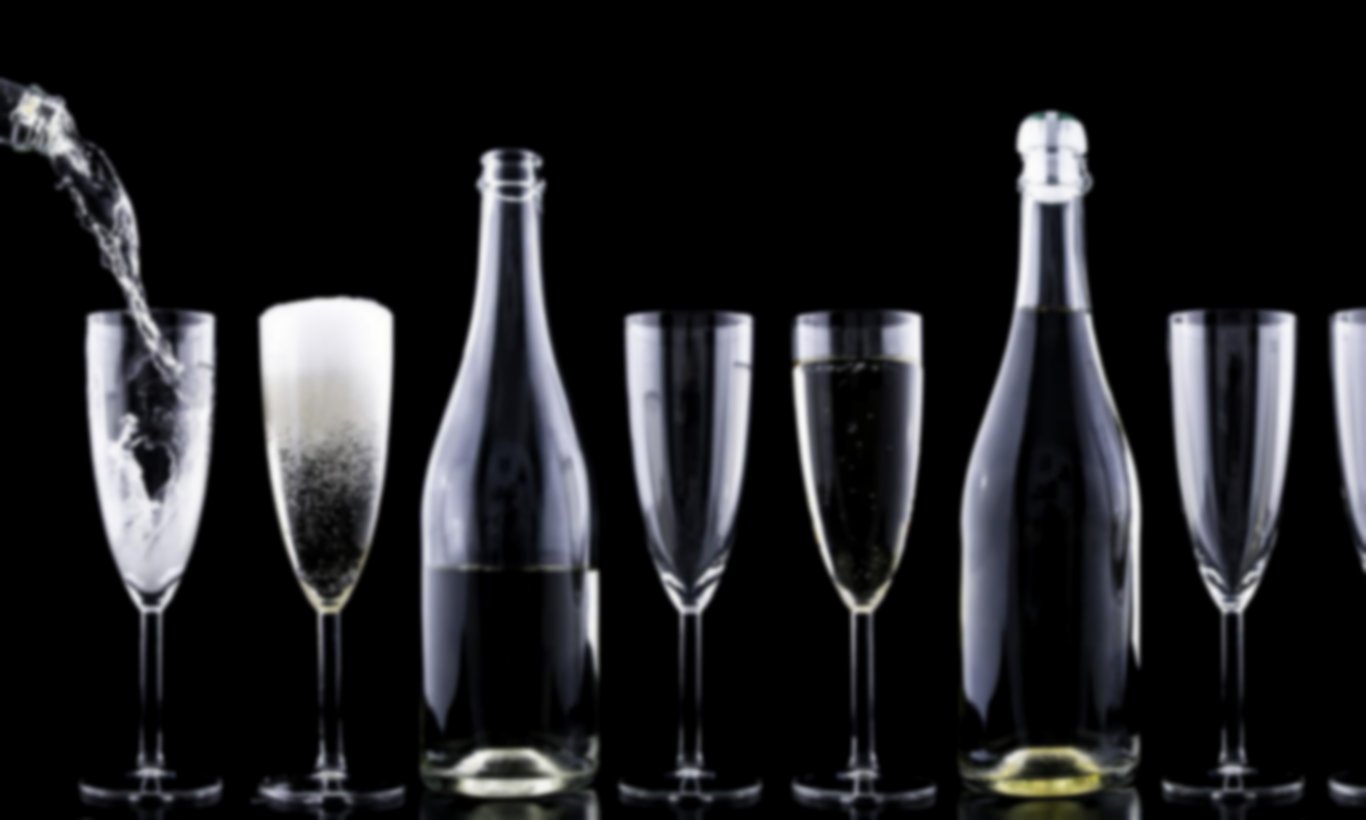 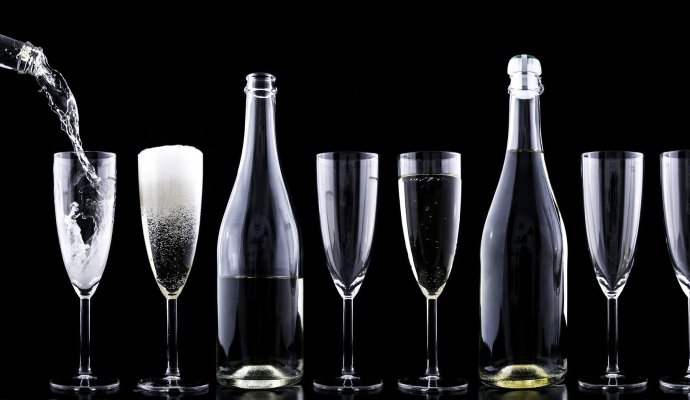 Beef burger, jerk pork, duck, sausages and many other meaty flavors. All thanks to a plant-based meat substitute created from hemp, which is already being served in the first Polish restaurants. We are talking about Hempeat -alternative to meat, which was created with respect for animals and nature.

Hempeat, in keeping with its name, derived from the English words "hemp" (hemp) and "eat" (eat), draws the best from the centuries-old tradition of consuming hemp and using it in cooking.

The hemp-based meat substitute has already made its way onto the menus of the first two restaurants. "Pogromcy Meaty" in Warsaw and "MOJO" Lublin offer Hempeat-prepared items on their menu.

"Maybe as a burger shop we are one of the last to introduce a plant-based meat substitute, but the first with NO MEAT based on hemp protein. Finally, the name Meat Conquerors will take on a new meaning for many! And the release date is no coincidence either. For starters, all jerky meats - Duck, BBQ, Louisiana - will fly into the menu as a replacement." - announced on social media (not coincidentally, on April 20) the Warsaw-based restaurant "Meat Slayers".

Hempeat is the taste and appearance of meat created by plants. Hemp gives it magic, making it eye-catching and arousing. It's from them that it gets its easily absorbed protein and Omega-3, Omega-6 acids, and it's their fibrousness that makes it so hard to distinguish Hempeat from meat. Its color, juiciness and texture make it easy to get confused and not notice that you are eating a plant-based dish.

"Hempeat was not created by accident - it is the work of technologists, scientists and chefs who were looking for a new even better meat alternative," the Hempeat creators point out.

Indica vs Sativa - differences in effect and appearance