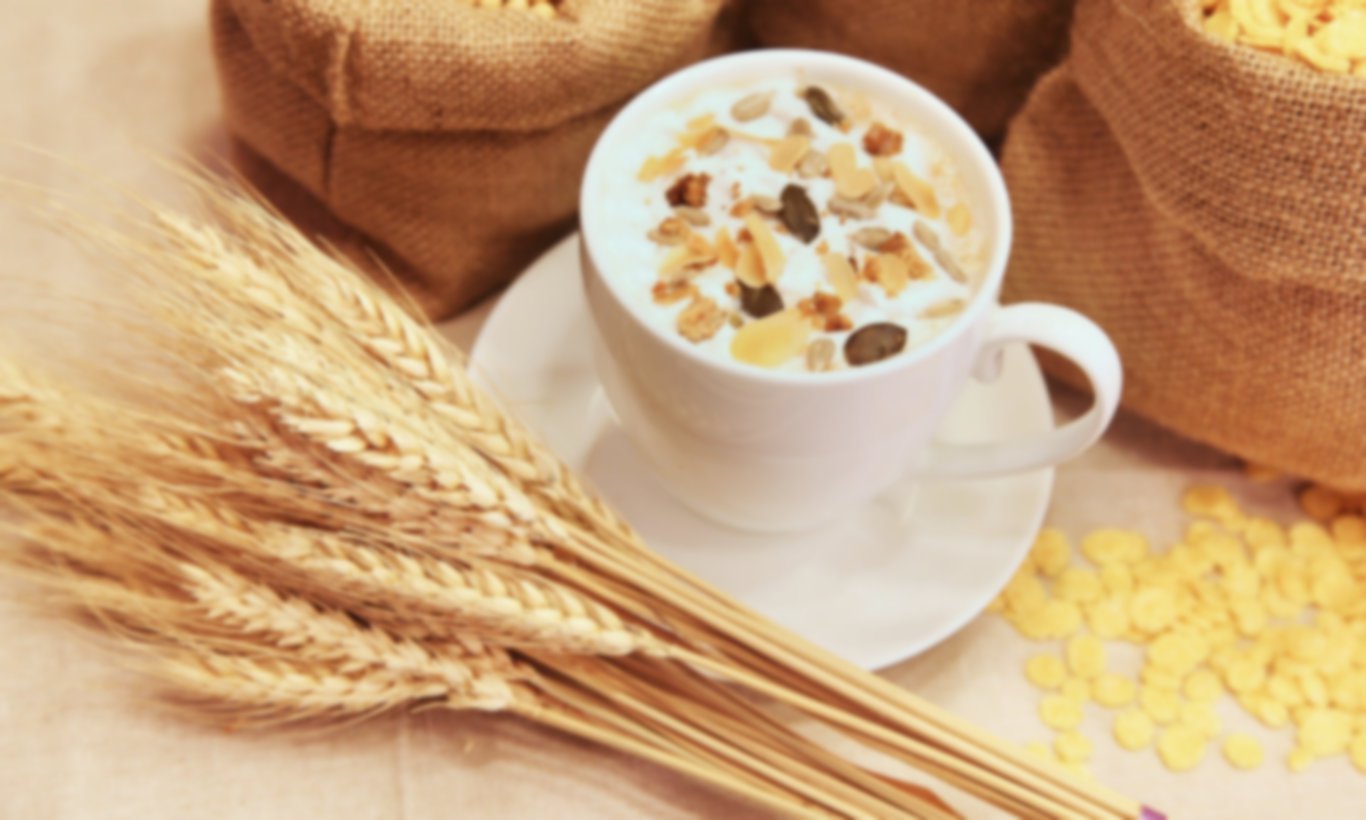 Marijuana as a weight loss agent 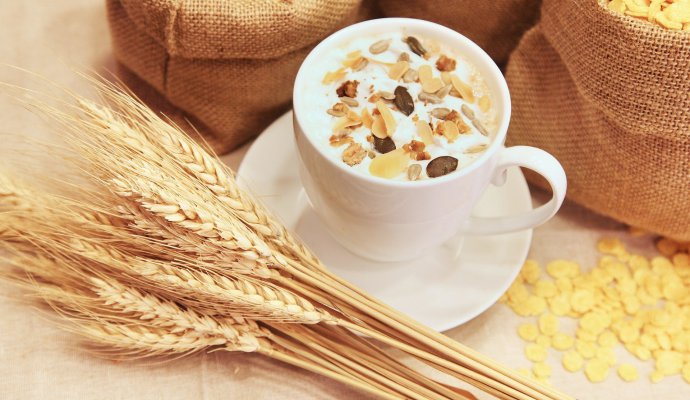 Marijuana as a weight-loss agent

Inherent in pot smoking is the well-known gastrophase. Anyone who has smoked even once knows the feeling of enormous and unbearable hunger, which needs to be satisfied as quickly as possible. So can an appetite suppressant be good for your weight?

Smoke a joint and lose weight

One of the most popular ways to lose weight is a proper diet supported by exercise. Going on a diet requires a lot of sacrifices such as giving up sugary drinks or your favorite pork chop with potatoes. Art Glass, the author of the book "The Marijuana Diet", has come up with several original diets using marijuana.

How does it work?

According to the author this diet helps to lose weight without the yo-yo effect. The secret of the diet is a rational nutrition based on fresh fruits, vegetables and the complete abandonment of white sugar and processed foods. At first glance, this diet requires similar sacrifices as traditional diets, however marijuana plays a very important role here. Art Glass claims that obesity stems from psychological and emotional problems. Another failure, a stressful situation at work, or family problems are all "great" opportunities to reach for another cookie or candy bar. Cannabis used together with a balanced diet helps to break out of this vicious circle. Compounds contained in cannabis have a positive effect on mood swings or anxiety and depression. A healthy mind, free from all worries is the key to getting out of obesity. Further down the pages of the book you will find testimonials from people who have been successful in their fight against obesity, as well as solid scientific facts. At the moment "The Marijuana Diet" is only available on Amazon for about $7.

Beth Israel Deaconess Medical Center took a group of 4,657 men and women under its microscope. The participants did a 9-hour fast before beginning the study.

597 were regular cannabis users, and 1,975 had smoked marijuana in the past 30 days. The researchers carefully analyzed glucose and insulin levels. HOMA-IR (insulin resistance) was determined from the samples taken. Those exposed to marijuana had 16% lower fasting insulin levels and 17% lower HOMA-IR. Additionally, THC enthusiasts showed higher levels of good cholesterol that protects against heart attacks.

The American Journal of Medicine published findings that 17 million Americans who smoke marijuana remain noticeably leaner and have significantly lower blood sugar levels than the nonsmoking population. When smoked, the adiponectin produced helps metabolize fat and glucose. Researchers from the University of Calgary and the Canadian Center for Addiction and Mental Health confirmed the correlation between three elements - body weight, cannabis and gut microbes. The tests were conducted on lab mice given a diet rich/poor in fat and THC/palcebo. The fat-free group did not gain weight regardless of whether they were given THC or not. In contrast, the high-fat group getting the placebo saw a 20% increase in weight. The mice on the fat-rich THC-absorbing diet did not gain weight. Furthermore, a high ratio of Firmicutes bacteria to Bacteroides microorganisms was observed in the intestines of the obese mice. In the case of the group getting THC, the size of the above bacteria was maintained at a normal level.

With marijuana you will lose a few pounds!

So as we can see marijuana actually helps in the fight against obesity. By smoking a joint you can feel better, have more fun, maintain a healthy weight and minimize the risk of heart disease and diabetes. Considering the above scientific facts "The Marijuana Diet" is not at all out of the realm of possibility, and the positive research results encourage people to switch to a completely new diet.

Marijuana and health. What are the positive and negative effects of smoking...