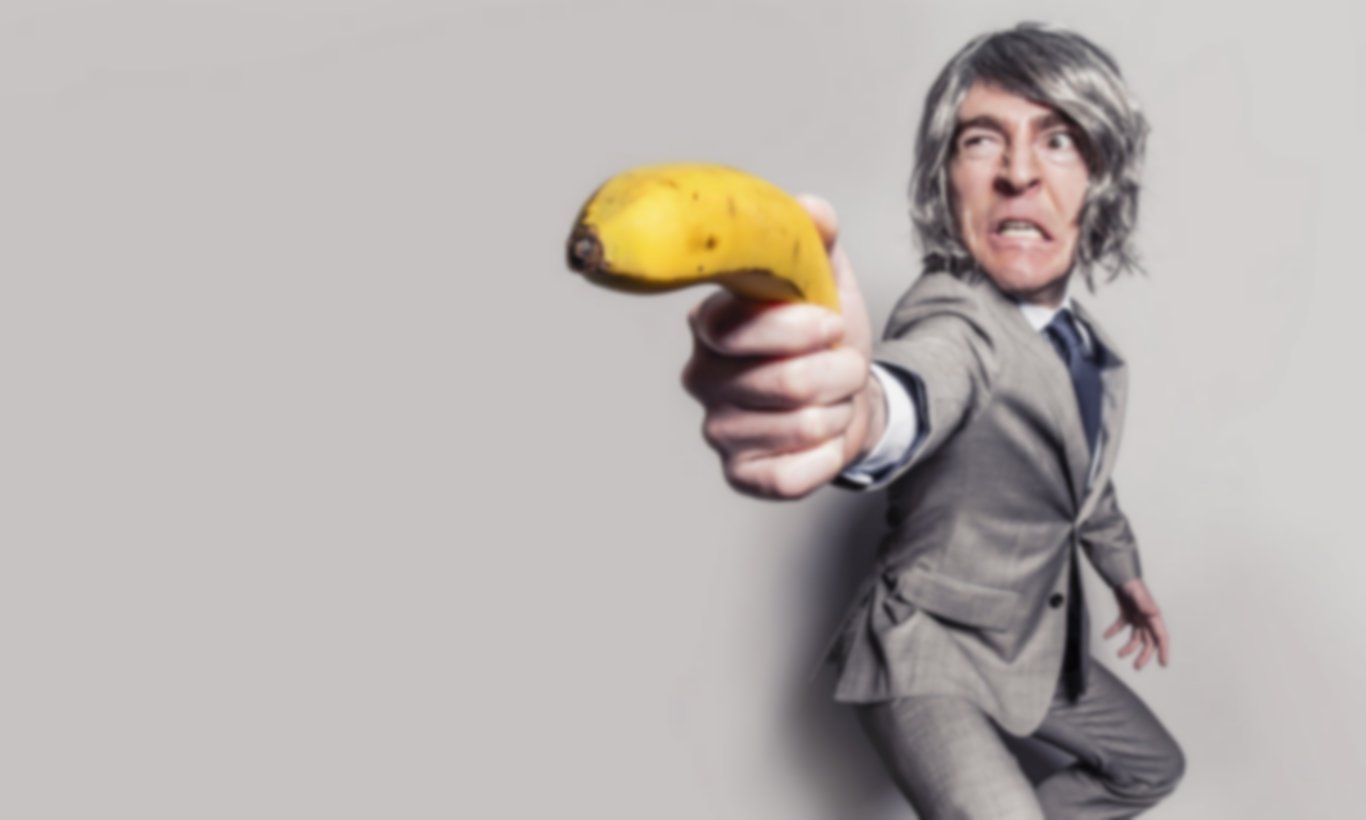 Main page The necessary information Another cannabis embarrassment for Mata, a mentally ill person advised not to put down the herb.
29

Another cannabis embarrassment for Mata, a mentally ill person advised not to put down the herb. 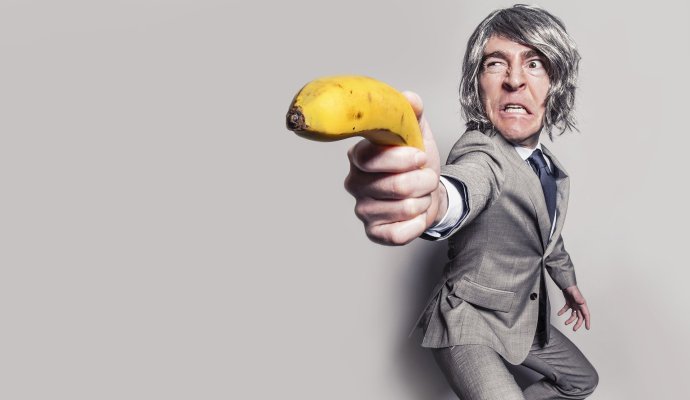 It was only a matter of time before Mata's next cannabis embarrassment. The fact that the rapper's signature Foundation420 and he himself with his actions harms the push for decriminalization and puts cannabis in a very bad light has probably been said by every media outlet in the country. Now Young Matczak has confirmed that he is the last person who should be a cannabis advocate - he advised a mentally ill person not to give up using the herb. Such behavior is unacceptable and shows that Matczak is the last person who should be associated with cannabis. Here is more information.

Another cannabis embarrassment by Mata, to a mentally ill person, he advised her not to quit using the herb.

"Queen of the Black, or Julia Pelc, is a very controversial figure on the Polish Internet. The woman constantly claims to have mental problems, on which she builds her popularity. In addition, she has self-harmed during live broadcasts, banged her head on a mirror and wanted to jump off a first-floor balcony. Her vlogs don't shy away from bizarre content either, such as "I'm getting a tattoo on my face at 17" or "I was addicted to weed?!"

On Thursday, the girl was arrested most likely for possession of marijuana. After leaving the police station, she published a video in which we hear Mata's "Patoprohibition" in the background. When someone accused Julia of "not knowing Mata at all" (whatever that was supposed to mean). The girl, in order to prove her acquaintance with the rapper, published a screenshot of the conversation, which, to put it mildly, is embarrassing for Mata as a person who wants to fight for depenalization. When the girl writes that she does not intend to stop using marijuana, the genial PatoMata advises her to get a prescription. Ba, he declares that he will help her with it himself!

This is behavior worthy of a neighborhood patois or other brainless individual. If Mata seriously thinks of himself as a cannabis activist - then he is quite a detached pest.

What should any informed cannabis user and anyone with a brain in general do in such a situation? First of all, advise quitting any stimulants, focusing on self-development, getting therapy, looking for an occupation and much, much more. Keep in mind that mental illness and cannabis and any other stimulants may not be a good combination. Drugs are cool but only if you use them with your head and being in good mental health - otherwise whether it's alcohol or cannabis, they can cause additional damage! Someone who wants to be a hemp activist and advocate for the Polish hemp cause - never forget that.

In our domestic backyard daaaa long time there has not been a figure who has harmed the image of hemp as much as Mata has been doing for several months. What Young Matczak is pulling off should completely eliminate him from the discussion of legal changes towards hemp and its users, and all hemp circles should disassociate themselves from what Michal says and does.

Queen of the Black: - I don't know if I should brag, but I've written with Mata and he will try to embrace the prescription for me, also no more spice. We did not know that Mata became a doctor. Congratulations and we wish you every success. The video from which the quote comes can be found T U T A J.

Marijuana and ADHD - a new life for many sufferers