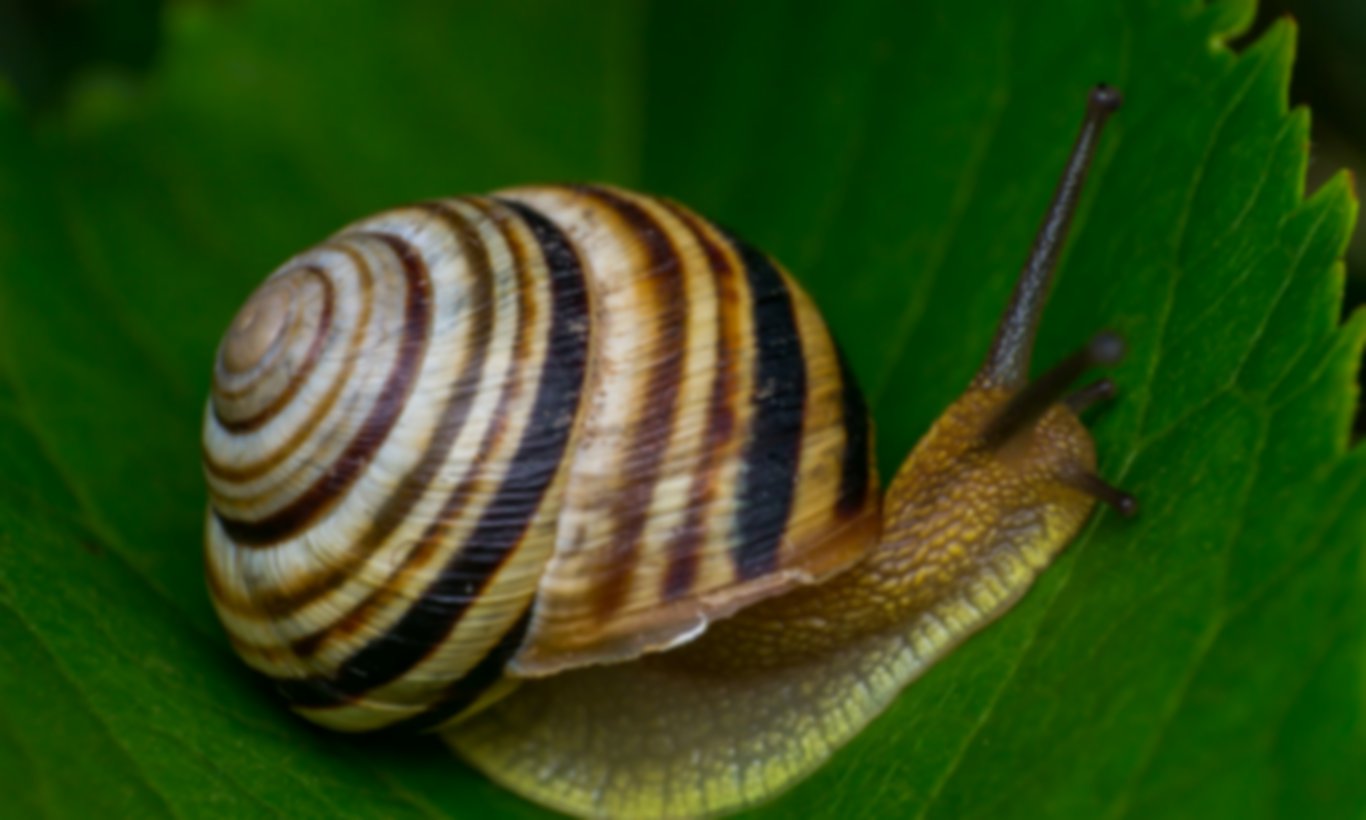 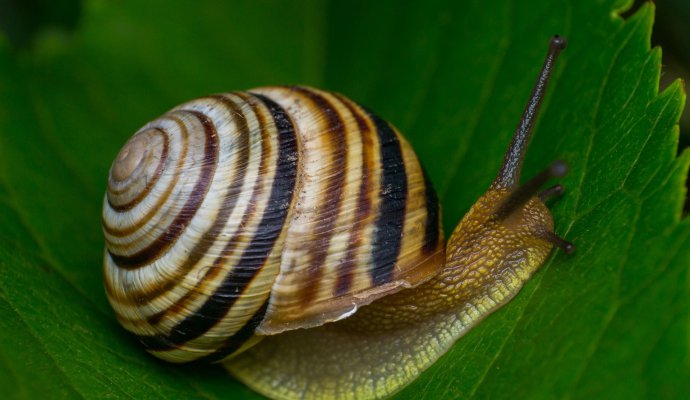 THC how long can it be detected in urine? How long THC can be detected in urine depends on the smoker's metabolism and how often they smoke. If you smoke infrequently (once in a long time or for the first time) then a urine test for marijuana should give a negative result after 3-4 days. If you smoke regularly, a 10 day break is usually enough for the test to come back negative. Some tests are more sensitive and this time may increase a bit. In extreme cases (smoking several grams a day for many years), the test may give a positive result even after several weeks of break. What does a test for THC in urine measure? In fact, the test detects not THC but its metabolite THC-COOH and most tests will give a positive result when its concentration exceeds 50mg/mL. How to cheat a urine test for marijuana/THC? Clean urine from a non-smoking friend The most proven way is to use clean urine to a non-smoking friend. Unfortunately this is the only sure way, maybe not very pleasant but effective. If the test will be carried out by a laboratory and not at home it is also important that the urine is at a good temperature so it is best to get it shortly before the test and keep it warm. Drink lots of water If you are not able to get clean urine then you have a chance of cheating the THC test by drinking lots of water. Diluted urine will have a lower concentration of THC-COOH making it less likely to be detected. The effectiveness depends a lot on how much you smoke and whether it is a home or lab test. The lab will usually declare the diluted sample invalid and ask you to repeat the test, but you may gain a few days by doing so. Body cleansers There are many body cleansers marketed as urine/body cleansers but their effectiveness is rather poor and relying on them is a big risk. If you know of a proven, tested method (tested by you and not by a friend who said it works) then write in the comments. THC chemical structure UPDATE 20.04.2017 - SOME RESEARCH ON THC IN THE ORGANISM In Australia, researchers conducted a study on a select group of 21 cannabis consumers who took cannabis every day. Subjected to a week of abstinence, they underwent daily tests to detect and determine the levels of tetrahydrocannabinol in their bodies. The results showed that THC was detectable in the blood for at least 7 days after the last marijuana use. In saliva, the detectability of tetrahydrocannabinol reached 78 hours. In contrast, urine tests revealed that in some cases, THC-COOH - the other main metabolite of THC produced in the body after cannabis ingestion - could remain at detectable levels as long as 129 hours after the last marijuana use. The researchers acknowledged that among all the patients tested, tests showed THC in the blood throughout the study. In several, it was high even a few days after the last marijuana use. In addition, there was also a "double hump" effect - that is, a rise in concentration after an initial drop. What affects THC levels in the blood? Interpretation of the results is not easy or straightforward. It appears that the concentration of THC in the blood does not depend only on the time that has passed since the use of marijuana. Research is still needed to determine with certainty how long tetrahydrocannabinol remains in the body and what this period depends on. It cannot be ruled out that, as with the breakdown of alcohol in the body, factors such as weight, metabolism and the consumer's diet are also relevant to the presence of THC. Therefore, determining an effective way to quickly eliminate THC from the user's body is still a mystery. The results of the cited studies also put into question the current rules of driving prohibition. The case of the patient whose THC levels were lower 24 hours after marijuana use than they were three days later shows that THC toxin-kinetics is not as simple as it is made out to be. The question of how long THC persists in the body is still without a clear and unequivocal answer. Subsequent studies show that the process of removing tetrahydrocannabinol from the body is complicated and still holds many secrets for scientists. It seems that time since cannabis use has less of an impact on THC concentrations than commonly thought. Other factors that may influence this are still not fully recognized.

Step by step guide - how to make hemp butter?