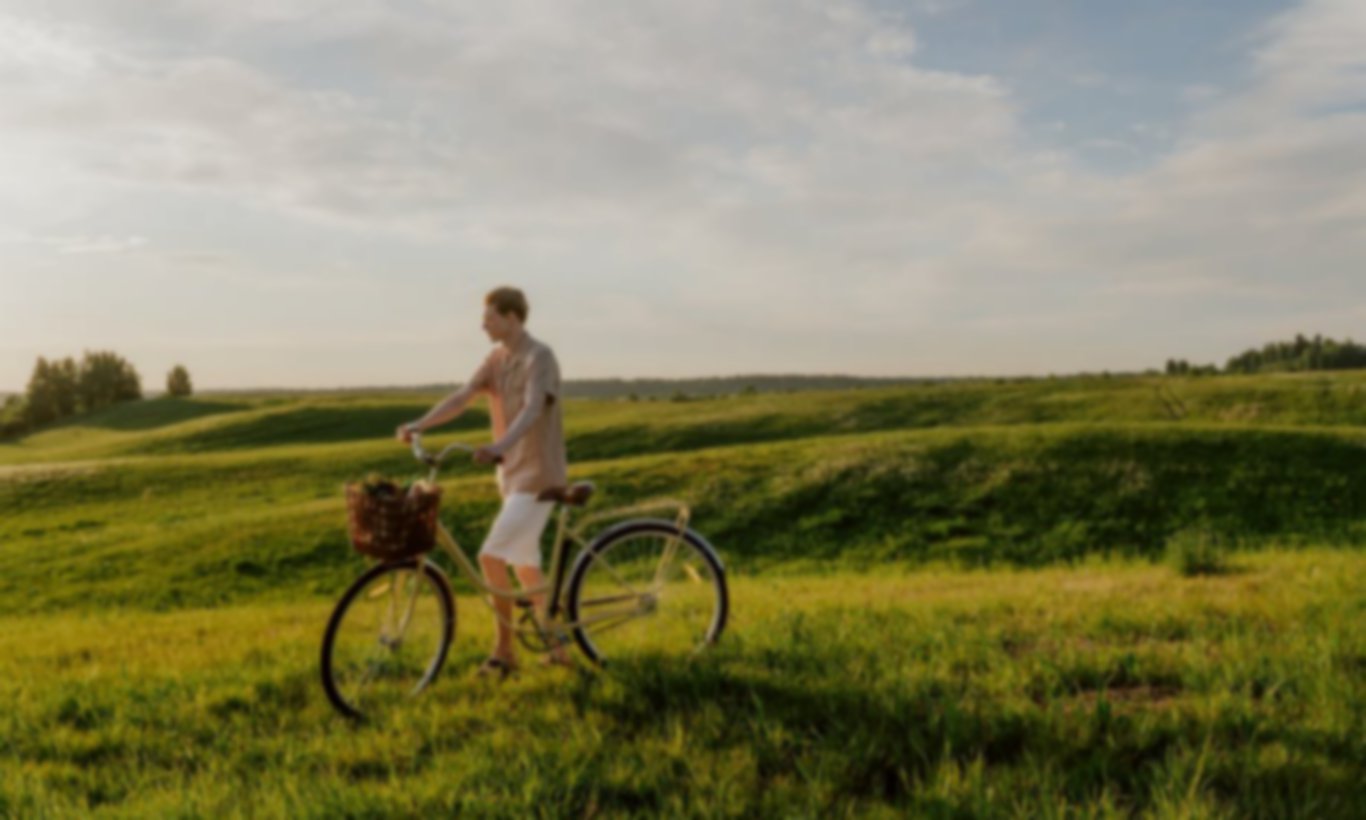 Main page The necessary information Where was the most marijuana smoked in 2016?
8

Where was the most marijuana smoked in 2016? 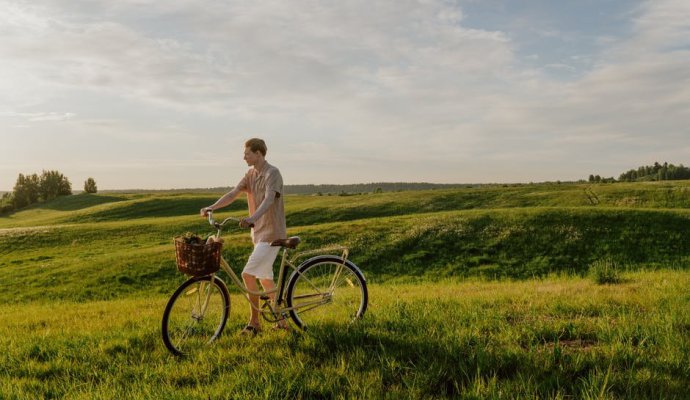 Citizens of which country are most in love with marijuana? How much is smoked per day around the world? Which country is the leader in this field? Official data will tell us how much joints are worth that are smoked every day. Which countries smoke the most marijuana?

Even the most recent reports by market researchers are able to confirm that the repressive drug strategy has nothing to do with the amount of marijuana consumed. Very often in conversations about marijuana, the issue of addiction or strains with too much THC is brought up, when in fact most users of the herb do not care about the psychoactive effects of the plant. So let's find out what motivates people to use cannabis, in which country the most cannabis is smoked and how much the cannabis burned over the years is worth.

Cannabis use is a global need

At the end of each year, national and international agencies make public data on drug use, petty crime, unemployment rates, false inflation figures, economic growth, and other things that we as exemplary citizens should be aware of. The use of any legal or illegal psychotropic substance has been on a steady rise for decades in almost all countries. Cannabis use is leading the way in this area and credits dynamic growth as both a drug, spiritual aid and substitute for more dangerous substances. Contrary to the huge crackdown on cannabis found in some countries, there is no strict correlation between the laws there and the amount of the herb smoked. People use marijuana all over the world, regardless of laws, regulations, or even cultural and social considerations.

The authoritative United Nation Office on Drugs and Crime (UNODC) has released some updated data on cannabis use around the world. However, when examining the numbers below, be aware that they come from different survey methods and are the result of local agencies. While they may not be 100% representative of how cannabis use actually is, they do paint a likely picture of the situation.

The official 2016 drug report is available on the UNODC website (https://www.unodc.org/wdr2016/). Data from the UNODC shows that tiny Iceland is one of the countries with the highest proportion of cannabis users. The reason for this is not clear. The main reason cannabis has become so popular is believed to be the fact that beer and other alcoholic beverages are not only very expensive, but only available to people over the age of 25! Figures show that 18.3% of Iceland's population aged 15-64 use cannabis. Almost one smoker for every five adults - that sounds pretty blunt, and it's easy to imagine at least two people smoking cannabis peacefully at a regular family gathering. It is worth mentioning that cannabis use is fully accepted in Iceland, but is illegal by law - even in its medical form. Possession of cannabis is punishable by huge fines, yet buying it is still not a problem.

In these countries the legal situation may be less restrictive, but buying and using marijuana is still not without problems. The authorities of the countries in question are just beginning talks on legalizing cannabis, which is extremely intriguing given the number of people who smoke in them - as many as 11% supporters of marijuana in France alone.

Ranking the countries with the most marijuana smokers

Spain, meanwhile, is one of the leading examples of drug policy reform, following a model of decriminalisation rather than punishment and imprisonment. In Spain, it is still not legal to plant cannabis for personal use, and the availability of coffee shops has also been reduced in recent years. Despite its formal legal status, smoking and possession of marijuana is fully tolerated and very often even downplayed by law enforcement authorities. Sometimes authorities turn a blind eye to the cultivation of medical cannabis by people who actually need it. Official figures show that more than 10% of Spaniards use cannabis regularly, and the government is still on its way to normalizing the law.

Similar rules can lead to different consequences. The Netherlands, known to all for its great "marijuana debauchery", ranks only 20th in the world in terms of marijuana users (8%). In the U.S., medical marijuana is legal in over 20 states, and for most diseases, without the need for a huge number of conditions. Recreational use is legal in four states, and that number is sure to increase over the next few months or years. The percentage of users ranges from 14% to 18%. Americans have already fallen in love with marijuana since the war - this can be seen in the various cultural works and general social consent. This passion translates into almost 44 million users! Without changing this number into percentages, we get the country with the highest number of marijuana smokers.

In this group there are countries which not only have quite a large number of marijuana users, but also this value increases dynamically every year. Such countries include Nigeria, Italy, New Zealand, Canada and Australia. Jamaica is an interesting case - after all, it is another country we immediately think of when we talk about marijuana. Contrary to popular belief, only (compared to the leaders on this list, of course) over 7% of citizens smoke here. Even in Israel or Madagascar we find more smokers.

What does this represent?

Several conclusions can be drawn from reports on cannabis use. The first of these is, after all, the most consistent with the general idea of smoking - cannabis is smoked by everyone, regardless of age, gender or nationality. It is used by both rich and poor societies. It is found on every continent, in every corner of the world. Sometimes it is an answer to a simple need for relaxation and recreation, but sometimes it is a solution to medical problems and is a rescue for suffering people. The second conclusion is unfortunately less optimistic. Looking at this data we can easily guess that 10% of the world's population (that is about 730 million people) consume marihuana, which means that it had to be produced, transported and sold. Additionally, you have to keep in mind that the number of patients using medical marijuana is steadily increasing, and that could mean up to 500 million people consuming 1 gram of marijuana per day at an average price of 10 euros per gram. This gives 50 billion euros burned every day, or over 18,000 billion euros per year. This amount of money is equivalent to the gross domestic production for the entire European Union. These seemingly harmless figures are sad news, because they show that legal cultivation is unlikely to ever be accessible to everyone.