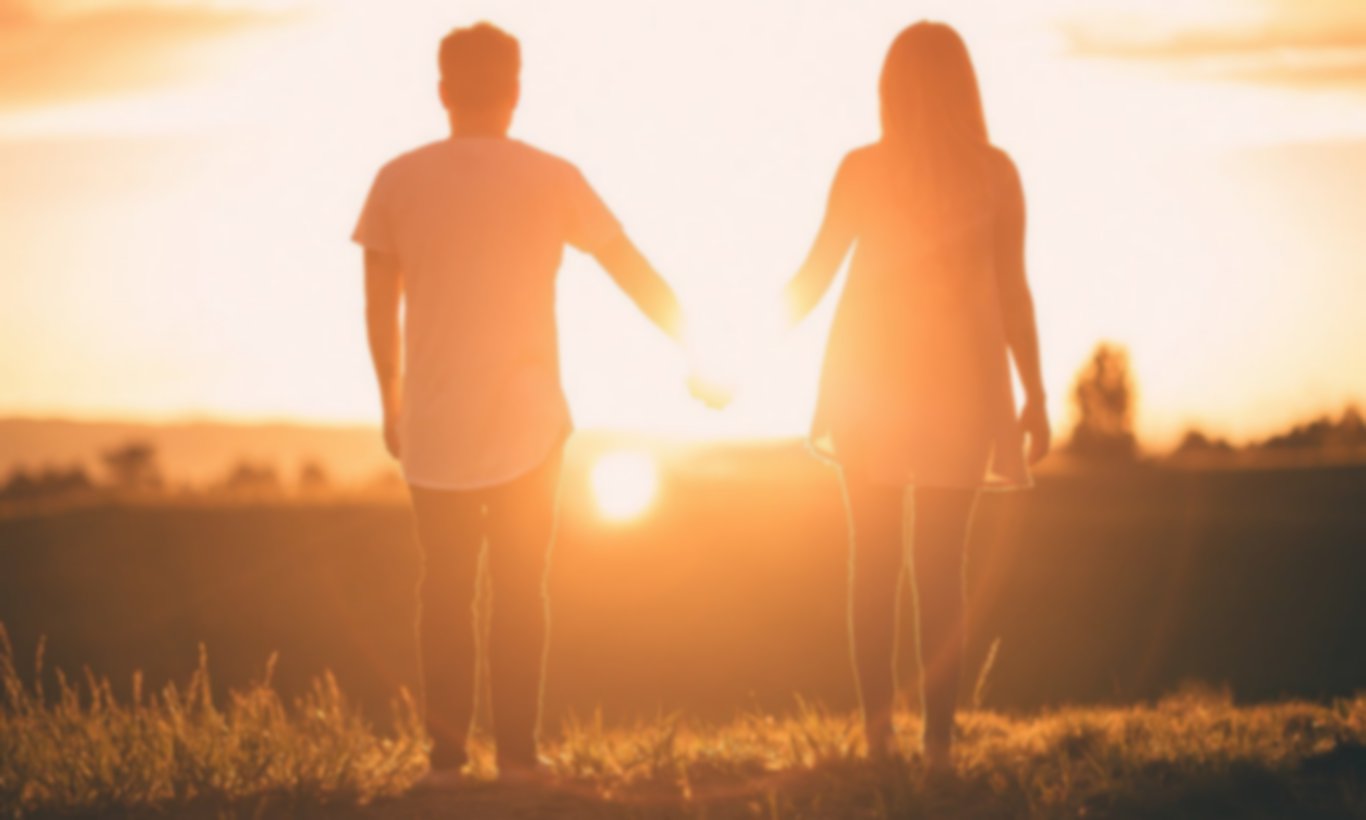 Main page The necessary information Different effects of marijuana on men and women - what are they due to?
15 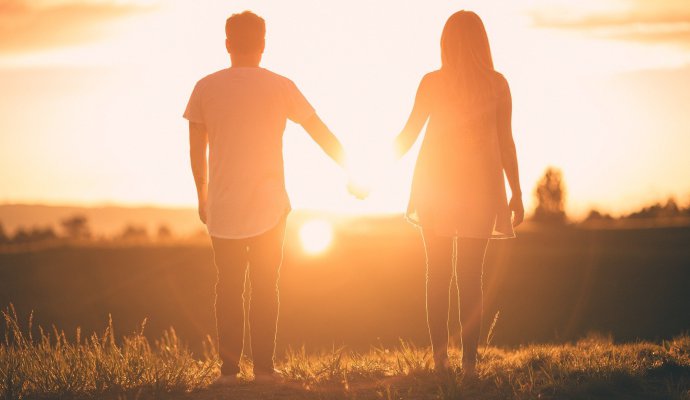 Men and women have unique and different reactions to marijuana use because of our biochemistry. THC interacts with estrogen and testosterone receptors differently, so this affects the effects produced. There are many aspects to cannabis, so it's important to realise that even when it comes to cannabis we are completely different.

Despite appearances, scientists have relatively recently looked at the effects of marijuana in terms of gender. Previously, the thesis was simple - everyone reacts differently and it has to do with a number of factors including genetics, body structure, previous experience with drugs, etc. Men and women, however, have been shown to have markedly unique responses in many aspects after marijuana use. For example, women are more sensitive to the pain-relieving effects of the herb, while men are more likely to be caught by unstoppable hunger after smoking. In addition, we still differ on levels of tolerance, decreased concentration and memory problems, and even because of libido.

Why do we turn to marijuana?

While this may seem like an obvious question, psychologically, even in this aspect there are great differences between men and women and their motives for using marijuana. When researchers ask smokers why they reach for a joint, the most common answers are that they want to feel a break from reality or deal with physical pain. However, according to researchers, this has little to do with reality. It has been proven that men are more likely to use marijuana when someone around them is a regular user. So they unconsciously succumb to social pressure, which is hardly ever the case with women. Men want to feel accepted by doing the same things as their friends - they have no need to stand out or even moralize (of course we are talking about statistical results here). Ladies, on the other hand, actually smoke when they want to overcome pain, fears, anxiety - they just want to feel better and it doesn't matter if their best friend smokes nonstop.

Because of our unique biochemistry, it should come as no surprise that reactions to marijuana will vary greatly between the sexes. THC interacts with estrogen and testosterone in very different ways. Researchers have found that smoking marijuana during ovulation increases the effects from THC. This should be some relief for women who have difficulty getting high. Studies show that women develop a tolerance to cannabis faster and more sustainably than men. Another interesting result of this research is that the interaction between THC and estrogen increases the pain threshold. Cannabis is simply more effective at treating pain in women by as much as 30%. However, not all of the effects of marijuana use are beneficial in women. Ladies are more prone to have memory and concentration problems after prolonged smoking. The area of the brain that controls what is called visual-spatial memory is more affected by cannabis specifically for women.

Steam on the bike

THC's cooperation with testosterone, on the other hand, most often results in an irresistible gastrophase. Men, therefore, have no problem ordering enlarged sets of hamburgers at 2 a.m. and still eating it with pizza. More dangerous, however, is that men have a greater tendency to become paranoid or psychotic after smoking marijuana. While these symptoms are quite rare and certainly don't happen to everyone, it's always good to know the risks. Statistics also show that men are more likely to consume alcohol and other drugs along with marijuana, while women tend to mix marijuana and prescription drugs.

While most of us associate cannabis only with pleasant feelings, not everyone is so lucky. Sometimes cannabis can bind to receptors in the brain responsible for feelings of anxiety and panic. This happens in all cannabis users regardless of age or tolerance level - some are simply more sensitive to receptor activity in these ominous parts of the brain. As we wrote earlier - men are more predisposed to this, but most often extreme emotions while smoking can be a symptom of untreated mental illness or internal trauma. Women talk about their feelings more often and willingly than men, so they are less likely to struggle with repressed emotions.

Studies suggest that women who consume small amounts of marijuana show an increase in sexual desire. If, on the other hand, they smoke too much and without moderation, it can have a very different effect. Large amounts of THC appear to interfere with female libido. This is caused by the fact that THC interferes with the normal action of estrogen. In smaller amounts, THC has little effect on estrogen receptor interactions, and is additionally able to provide the relaxed state that women so often lack prior to intercourse. At higher doses, THC prevents the receptors from binding to each other, which in turn unleashes chaos in the body, which on the one hand responds to external stimuli (such as a partner's touch), but on the other hand cannot reflect this with normal hormone action.

Marijuana use in men has different effects when it comes to sexuality. Some claim that marijuana acts as an aphrodisiac, while others experience the opposite impression. THC certainly acts as a testosterone suppressant, but according to some researchers this only happens for a very short period after smoking. However, other researchers alert that in the long run, marijuana use can cause problems with conceiving offspring, as sperm counts are reduced and testosterone levels are permanently lowered. Marijuana as an aphrodisiac also makes sense and can help restore adequate libido in men with erectile dysfunction because it makes them hyper-sensitive - they see more colors, catch the tiniest sounds and are able to get more out of sex.

Researchers have also found that women are more susceptible to developing an addiction to marijuana and withdrawal symptoms are more pronounced in them. Addiction in women occurs much faster than in men. This is related to the previously mentioned psychology of use - ladies smoke because they want to feel good, so it's easier to get used to this combination. Men treat marijuana more like something trivial, comparable to smoking a cigarette or drinking a beer. By examining the behavioral patterns, including sleep quality and eating habits of women after they quit smoking marijuana, researchers found that it was much harder for them to come to terms with withdrawal symptoms than it was for their male counterparts.

In spite of even marijuana tries to reassure us that men and women come from two distant galaxies. The main reason for these differences is THC and its interaction with estrogen and testosterone receptors. Women have a higher risk for addiction and their tolerance level rises faster, while men smoke to fit in with the group and are more likely to have mental disorders because of it. Of course, this does not apply to everyone. They are 100% true only for those who have taken part in scientific studies, but it is worth being aware of the differences.