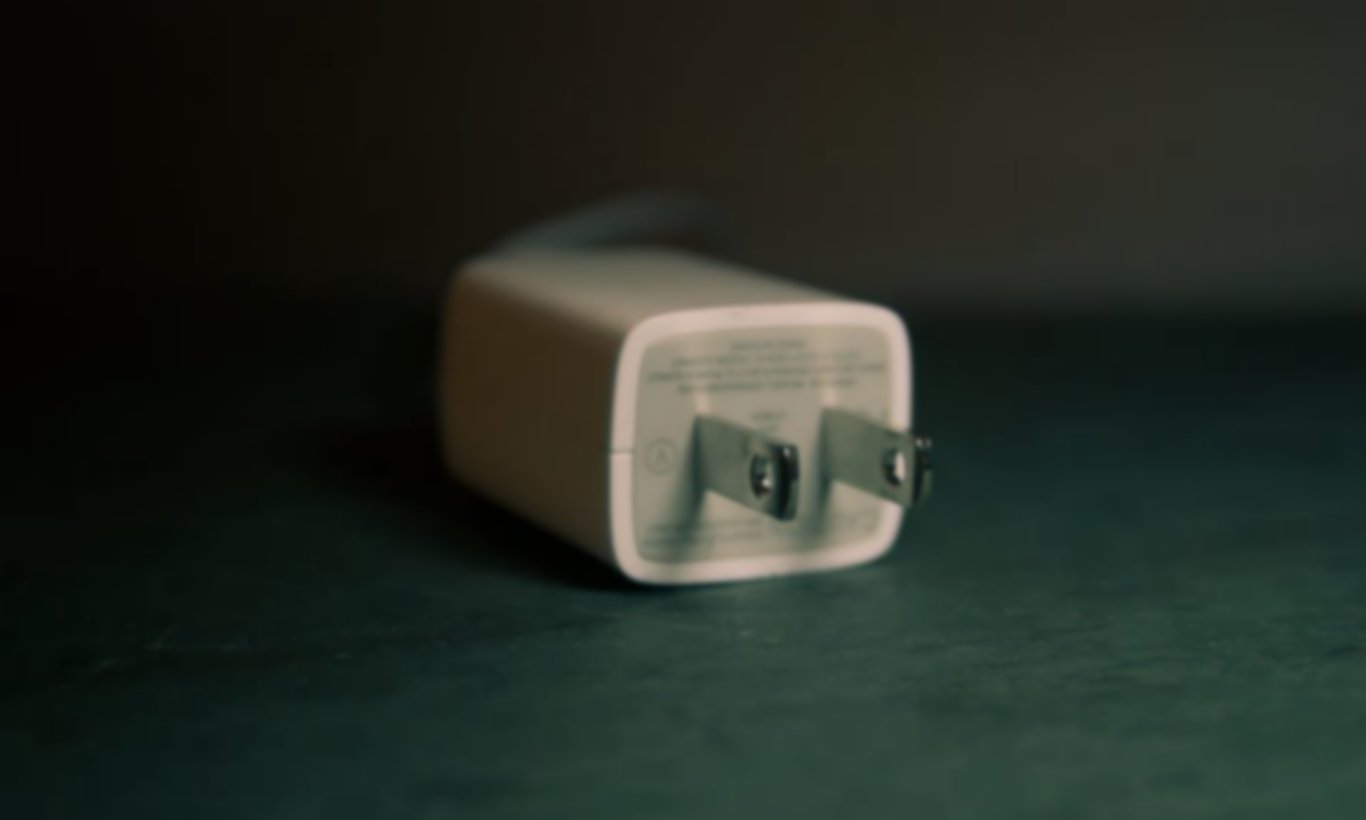 Main page The necessary information Germany and Czech Republic - where can we buy hemp beer?
11

Germany and Czech Republic - where can we buy hemp beer? 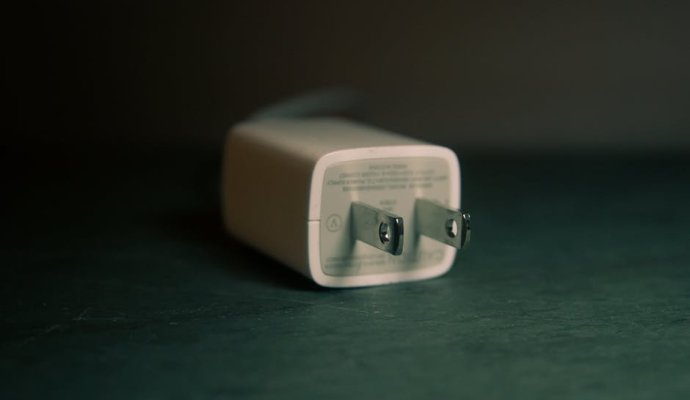 Hemp beer is becoming increasingly popular in Europe. It is even available in some supermarkets and specialty liquor stores in Germany and the Czech Republic. This should not surprise us, because in both of these countries, the whole society has a great love for beer. However, is this precisely the only reason that hemp beer is conquering the markets there?

Before we move on to the main content of the article, we would like to remind you that the combination of cannabis and alcohol is a truly exuberant mix. Studies show that alcoholic beverages increase the concentration of THC in the blood, and many people find that alcohol and marijuana is an unpredictable combination that can often produce unexpected results. Therefore, always follow the rule - everything in moderation and with reason!

A keg of beer

On the other hand, it's important to keep in mind that smoking cannabis and sipping on a spirited drink is very different from combining cannabis and beer. Cannabis contains very little THC, which is a psychoactive substance. In contrast, they are able to refine the flavor of beer and enhance its aroma.

Beer doesn't like to combine with other flavors, so why is the combination with hemp such a hit? One of the main ingredients in the brewing process is hops, a plant with a strong, sweet flavor and aroma. From a botanical standpoint, hops and hemp plants have a confusingly similar structure, as well as growing methods that are strikingly similar - both are dioecious plant species, and both use only female flowers in the production process. Not surprisingly, brewers experimented with hemp for a long time before finally showing the world their final creations.

It is not unusual for the popularity of hemp beer to grow in Germany and the Czech Republic, as citizens of these countries consume the most beer in Europe. In the Middle Ages, it was in Germany that the first professional breweries were established, and the secret recipes and production process were passed beyond the walls of monasteries and abbeys. Germany has retained its leading position in this respect to this day, and Bavaria alone is home to 40% of all European beer breweries. Germany also ranks high in beer consumption per capita - a whopping 110 liters per year.

There is only one country that tops this dizzying number - the Czech Republic. Here 144 liters of beer are consumed per capita annually. Those who believe that the German Oktoberfest is the only big beer festival in the world are wrong. Czech Beer Festival takes place every year in Prague and each time lasts no less than 17 days. The idea of this festival is also carried outside the Czech Republic and equivalents have already taken place in Russia (Moscow) and in 2013 even in the United States (Chicago and New York).

In addition to their love for beer, Germany and the Czech Republic also share a very similar attitude towards cannabis. According to a 2016 European Drug report, 24.8% of European young adults (15-34) admitted to having smoked weed at least once in the previous year. In Germany, the number is slightly lower at 23.1%, while in the Czech Republic it is higher at 28.7%. Yes, the popularity of hemp beer seems to be related to more than just a love of beer!

The precursors to hemp beer

All in all, it makes sense that the first commercially brewed hemp beer came from these parts of Europe. It originated in Germany, even before the first law restricting the use of hemp went into effect. When the German government allowed the use of hemp once again in 1996, Bier-Company in Berlin began brewing beer enriched with hemp extract. In 2001, the famous Bavarian Weissenohe brewery made its own beer, putting Cannabis Club Sud on the public market. He set the bar very high and it was appreciated by all beer lovers in different corners of the world. Meanwhile, in 2005, KonoPi and Valley Beer, among others, were created in the Czech Republic.

Hemp beer and the social discussion

Cannabis beers are selling well in Central Europe and this has to do not only with better access to these products thanks to wide distribution and online sales, but also with an increased awareness among European citizens about medical and recreational cannabis. Of all the changes currently taking place in the world, cannabis-related issues (particularly in medical use) have become the most dominant, with more and more professional research, specialized conferences, and rational debates. Products containing hemp are no longer associated with drugs, and the plant itself is beginning to be treated as something completely natural and normal. Taboos are disappearing and this trend is sweeping across countries, thanks also to one of the most popular alcohols in the world - beer.

A mug of beer

Never had the chance to try cannabis beer? Nothing lost. Cannafest in Prague is one of the biggest events in Europe dedicated to cannabis. This year Cannafest will take place from November 11 to 13 at Expo Prague Holešovice. We will soon write more about this interesting fair, but for now, for more information, we refer you to the event website.

Marijuana use increases the risk of heart attack and heart disease? Results of...