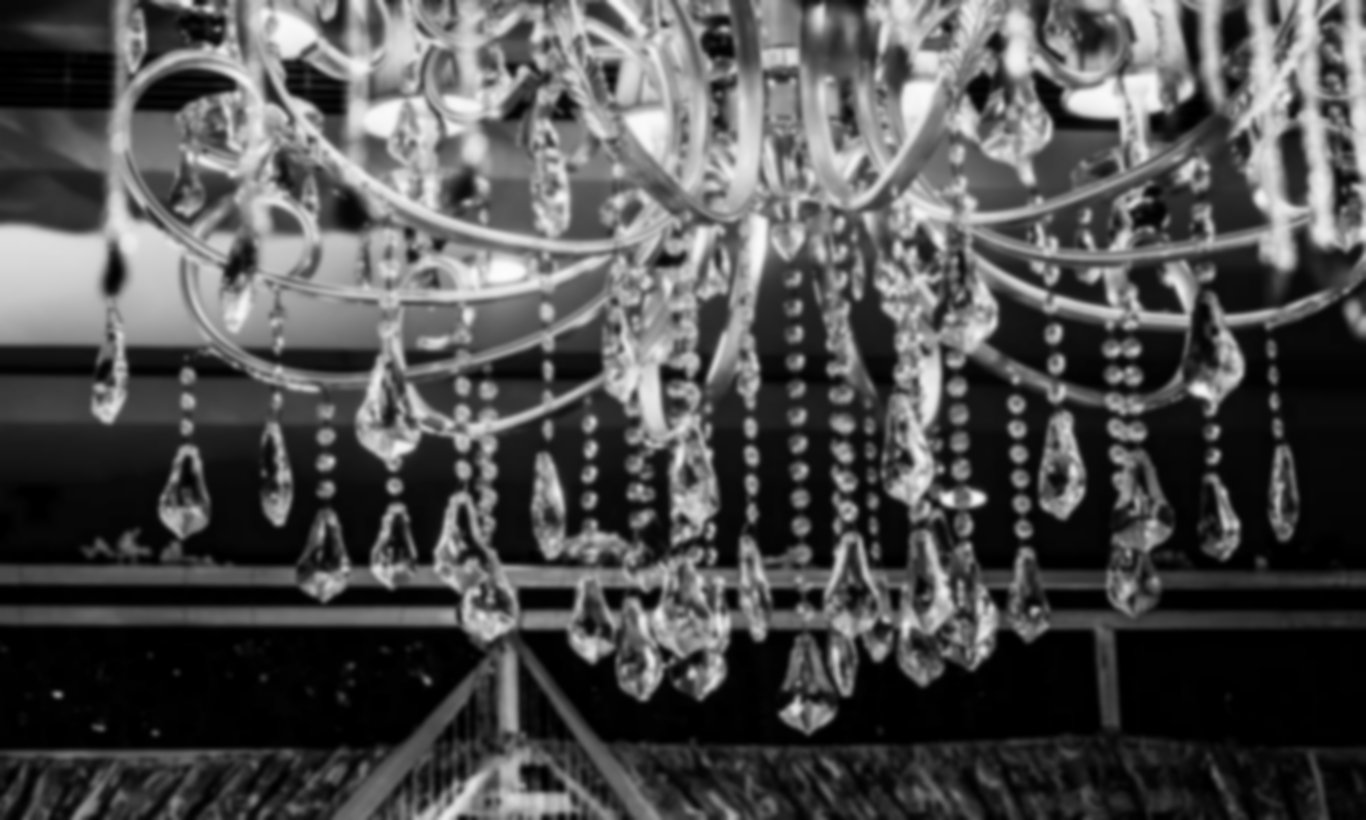 Main page The necessary information Cannabis cultivation - 48 h of darkness before felling is it a sensible procedure or a myth?
28

Cannabis cultivation - 48 h of darkness before felling is it a sensible procedure or a myth? 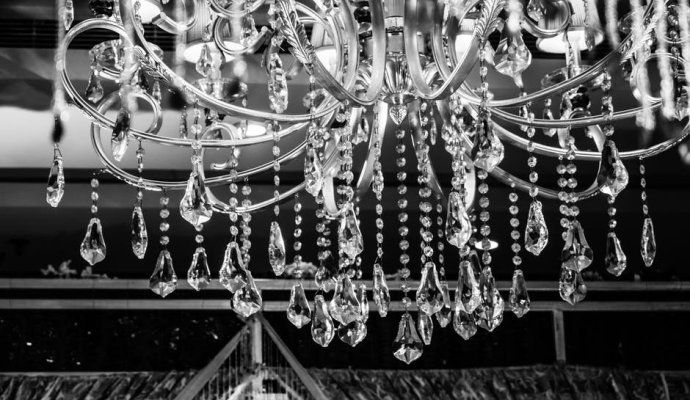 Cannabis cultivation - 48 hours of darkness before felling is it a sensible procedure or a myth? This topic recurs regularly in all kinds of forums about cultivation. Many myths have been created around this issue, which were then repeated by subsequent growers. But what is it really like? Does the 48h darkness treatment before felling make sense? Here is more information.

Cannabis cultivation - 48 h darkness before felling is a sensible treatment or a myth?

Both assumptions are wrong and function as myths. First of all, stress stops all processes like growth or resin production. Stress is not good for the plant. Interestingly, some growers believe that high stress plant training (HST) techniques are effective due to high stress, this is not true, and the name only indicates that this technique stresses the bush heavily.

Time for the most important answer: is 48h of darkness before felling a sensible treatment or a myth? Will such a treatment improve the final quality of the dried fruit? If so, how if not by stress?

The answer to these questions is YES, I am already explaining what this is due to, the answer is incredibly simple:

It all comes down to terpenes and their volatility.

Terpenes are VOLATILE COMPOUNDS, i.e., those whose main task is to release themselves, to separate from the plant. In this way, cannabis (and other plants) indicate their place to pollinators, in other words, attract them. The second task of volatile terpenes is communication between plants.

Terpenes are released when exposed to temperature and light. And at the same time it's the terpenes that define the potency and action of the cannabinoids including THC, to be precise, the more terpenes the better the dryness.

Also remember the right temperature during darkness, it would be good if it did not exceed 20 degrees. Terpenes escape from the temperature itself also without light.

The plant produces and accumulates terpenes at night, because then they have no way to be released. As soon as the day comes, a large part is released into the air under the influence of light and temperature. This is why our grandmothers used to harvest herbs at dawn.

When, after 48h of darkness, the plant is covered with terpenes, it should be cut without turning on the cultivation light and preferably at a temperature of about 19 degrees Celsius.

This procedure is effective and allows to improve the quality of the final dried plant, if carried out correctly.

In this case, in order to preserve as many terpenes as possible, it is advisable to use a dry trim, that is, to hang the plant whole with the leaves, which are removed only after drying. Using these two treatments together will noticeably improve the quality of the dried plant. 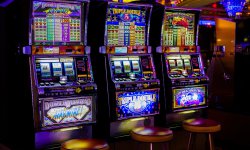 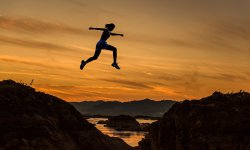 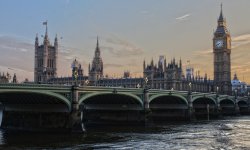 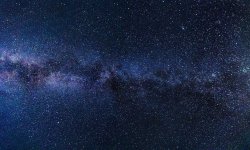 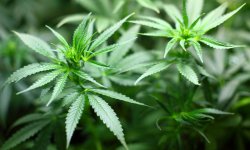 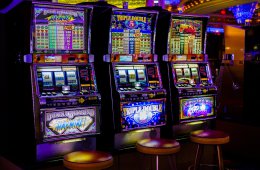 7 reasons to eat hemp for breakfast

Dubai: An American who was found to have traces of marijuana in his urine has...