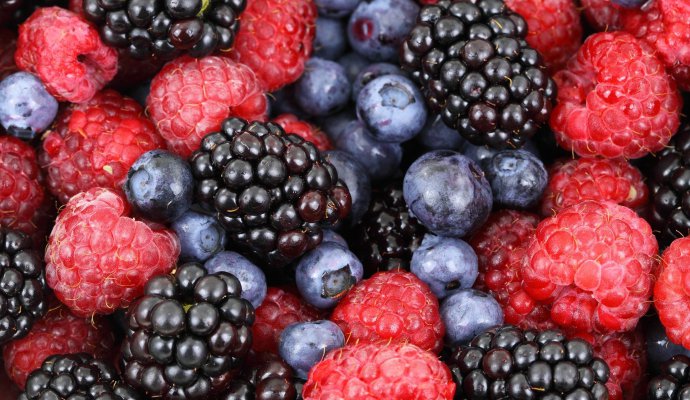 In online forums we can find many questions about smoking marijuana while taking antibiotics. Many people are worried whether this combination is safe, whether it will not cause any dangerous side effects and whether it will not weaken the effect of the drug. On one hand, it is a good sign that people are seeking knowledge about a topic such as marijuana versus antibiotics. On the other hand, however, it is a disturbing fact that it is hard to find an expert answer to this question. Let's try to bring the topic of marijuana vs antibiotics a little closer.

Antibiotics - what exactly are they?

Antibiotics (from gr. anti - against, bio - life) are natural, secondary products of the metabolism of microorganisms, which affect bacterial organisms, inhibiting their growth and division. The first antibiotic, as most people probably know, was penicillin, discovered virtually by accident by Alexander Fleming as a side effect of research on other microorganisms.

There is no denying that antibiotics have saved many lives and caused breakthroughs in medicine. However, since its discovery in 1987, things have changed dramatically and attitudes towards antibiotic use have become downright alarming. According to studies, 40% of women in the United States are given antibiotics at birth, and they are also given to newborns, even if they show no indication of antibiotic use. All this leads to the immunity of human organisms to this substance. The pharmaceutical market produces more and more new specifics, but bacterial strains become resistant to them very quickly.

Remember that antibiotics work only on bacteria, they are not able to fight viruses. However, doctors very often prescribe them for viral diseases, for which they simply cannot help. These substances are not indifferent to our health, eliminating harmful microorganisms, also kill beneficial ones. You need to be very careful when using them and do it only in the final necessity.

Marijuana and antibiotics - how do they work in combination with marijuana?

If we already know what antibiotics are and how they work, let's try to look at the question of their effect on the body while taking marijuana. According to the opinions of most doctors that can be found online, this combination should not be harmful. This is due to the completely different structure of THC and antibiotic molecules. THC as a complex substance is not able to combine with the substances in the antibiotic. Marijuana and antibiotic is not able to create a new substance that would act unpredictably on our body.

However, users of internet forums advise against using marijuana when taking antibiotics from the macrolide group (which includes erythromycin, spiromycin, among others). Many experienced unpleasant health effects in the form of gastrointestinal problems after this combination. Although no serious effects have been reported from taking antibiotics along with marijuana, we should keep in mind a few important points. Pharmaceuticals are tested for interactions with substances available to the public, such as food or drugs we can legally purchase from a pharmacy in our country. Marijuana is not one of these substances, and therefore the manufacturer is not obligated to test the drug for adverse effects in combination with this substance. Hence, the issue of "marijuana and antibiotics" is not entirely certain, as it has not been adequately studied. If adverse effects were to occur to us, we have no right to complain or make complaints. We do so solely at our own risk.

It is also worth noting that if we have been prescribed an antibiotic, our body is fighting an infection, which means it is weakened. In such a situation cannabis can work on us differently than if we were in good condition and can have unexpected effects on us and it is worth being prepared for this.

According to the latest findings of scientists, the cannabinoids contained in Cannabis sativa, popularly known as marijuana, have a bactericidal effect on strains of bacteria that were previously considered antibiotic resistant. There are five groups of cannabinoids that have shown potential activity against methicillin-resistant bacteria.

Although the results of the study have not yet been officially announced, they offer a good chance of replacing harmful antibiotics with a natural substance that shows similar effects without side effects. If you are interested in this issue, it remains to carefully watch the development of the research and follow its results.