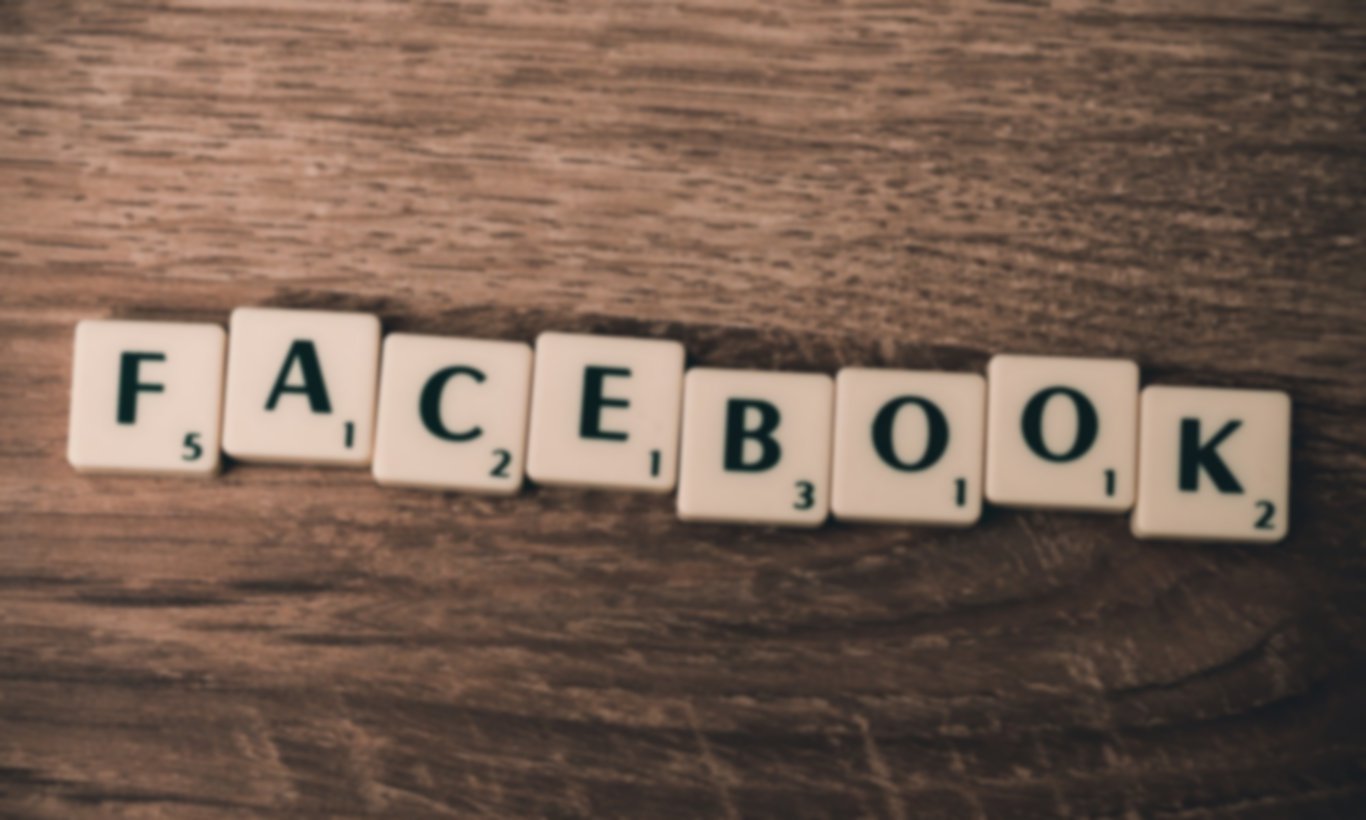 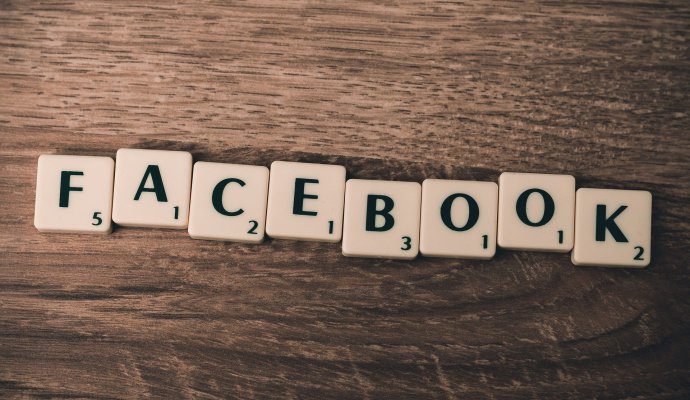 sativa L. was known to our Paslovian ancestors as a magical and very useful plant. One of the first mentions of hemp in Polish-language literature, dating back to the 17th from under the pen of Syreniusz, described hemp as, a plant that "fills the head with hot vapors...". The Polish countryside loved hemp not only for its anti-inflammatory and analgesic properties, but also for its culinary qualities.

" soup containing hempseed, or "łodziaki," dumplings filled with seeds popular in the Lodz region, were popular. Our great-great-grandparents built houses with hemp building boards, stuffed mattresses and couches with them and wrote letters on hemp paper. In 1960, the cultivated area of Canabis Sativa in Poland was 30,000 hectares. hemp seedsIt's time to

bring back to favor our wonderful old Polish dishes, the consumption of which guarantees health and well-being. Today, on a pedestal SIEMIENIOTKA

. This hemp soup originated in Silesian culinary culture and became famous as a Christmas Eve dish. It is traditionally prepared from dried, unshelled hemp seeds with the addition of milk and sweet cream. It is usually served with roasted barley or buckwheat groats.

This soup is very nutritious, containing plenty of protein, which consists of as many as 20 key amino acids, including 10 essential for muscle regeneration, which our body cannot produce on its own. Since the seeds are a very rich source of vitamins and minerals, the soup is a highly absorbable source of more than 10 elements. Not surprisingly, according to folk beliefs, chia is attributed with healing powers. It was believed to protect against diseases.

Practically every housewife in Silesia had her own recipe for the aforementioned dish. We will prepare it in a modern and express way, using shelled hemp seeds.

The recipe is for vegan chianiotka with walnuts.

Peel the onion, cut into small pieces, fry in a pan with a little olive oil.

in a pot with a little salt. Add hemp seeds and onions to the boiling water. Boil for 3 - 5 minutes.

off the heat and blitz to the desired consistency (personally, I prefer how the soup is not blended to a smooth cream, but remains thick and there are small lumps in it).

blendingSeparate the nuts from the shells, crush, add to the soup and blend.

Hayseed with walnutsRoast the shelled

hemp seeds in a pan for 3 minutes.

Pour the soup into bowls and serve sprinkled with roasted seeds and topped with hemp seed oil. 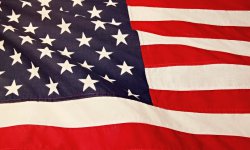 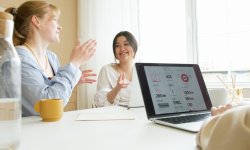 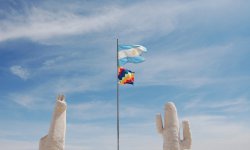 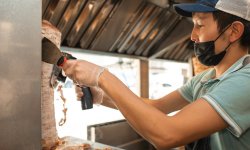 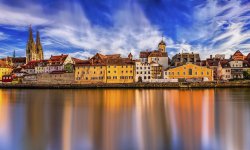 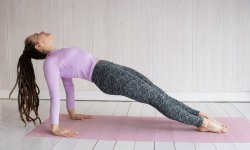 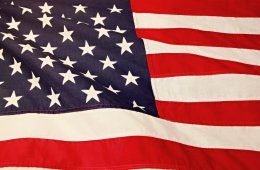