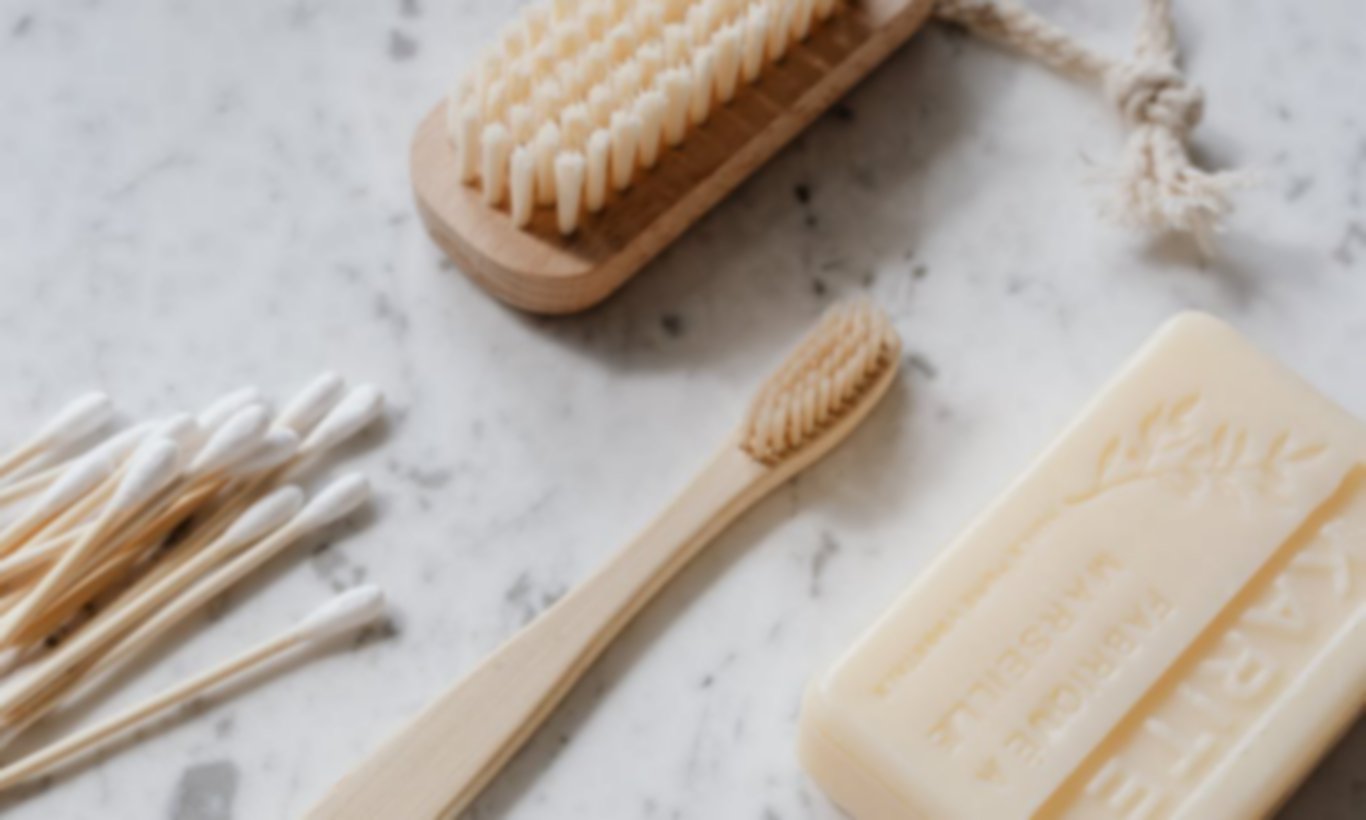 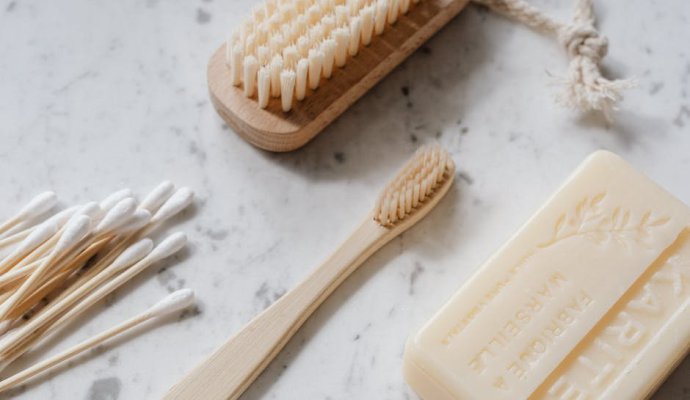 Cannabis has been used in natural medicine for many centuries. Nowadays, scientists and doctors are faced with the challenge of developing a drug that could help fight one of the most dangerous diseases of the 21st century - cancer. There are many indications that cannabis oil may be the one to beat cancer.

What exactly is cannabis oil?

Cannabis oil is also often referred to as RSO oil. This name comes from the inventor, who was also a well-known cannabis activist - Rick Simpson. Thus, the extension of the acronym simply means Rick Simpson Oil. RSO oil was invented in 2003 - since then, research has been conducted on its possible medicinal use. The oil can be extracted from cannabis using ethanol (but this is the least effective method), other plant oils such as olive oil (a method often used in cottage industry RSO) or carbon dioxide. The use of carbon dioxide allows the highest quality oil to be obtained, uncontaminated by solvents - it is this method that is used in the industrial manufacture of RSO. RSO oil contains cannabinoids found in cannabis itself: THC and CBD, which many scientists believe are extremely helpful in treating cancer.

How does cannabis oil treat cancer?

Cannabis oil affects cancer treatment in several ways. First, when properly dosed, the oil helps relieve the oncological pains that affect patients with certain types of cancer (such as bone cancer) and those in a terminal state. Few substances can relieve such extreme pain - but cannabis extract may be able to more widely replace opioid drugs such as morphine. Patients who have been given cannabis oil claim that the pain has not "disappeared", but has become significantly less troublesome. Cannabis oil has also been found to alleviate the side-effects of chemotherapy treatment, which is known to cause vomiting, nausea, general malaise and decreased appetite. Cannabis has strong antiemetic properties which can reduce these unpleasant symptoms. The oil also stimulates the appetite, which is very important in the case of cancer treatment - after all, weakening the body is not conducive to fighting the disease. Finally, many studies confirm that cannabinoids contained in cannabis can slow down the multiplication of cancer cells, as well as destroy existing cancer cells - giving hope that perhaps in the near future, the effect of slowing down or even reversing cancer can be achieved. One medical report even claims that THC contained in cannabis induces cell death in glioblastoma cells, a malignant and rapidly progressing form of brain cancer. This substance does not destroy healthy cells at the same time, as most classical methods of fighting cancer do. Some clinicians also believe that cannabis oil can increase the effectiveness of conventional cancer treatments used at the same time.

Perhaps cannabis oil is the substance in which we should place our hopes for cancer treatment in the future. If that happens, cannabis will save the lives and health of hundreds of thousands of people around the world.

Marijuana and health. What are the positive and negative effects of smoking...