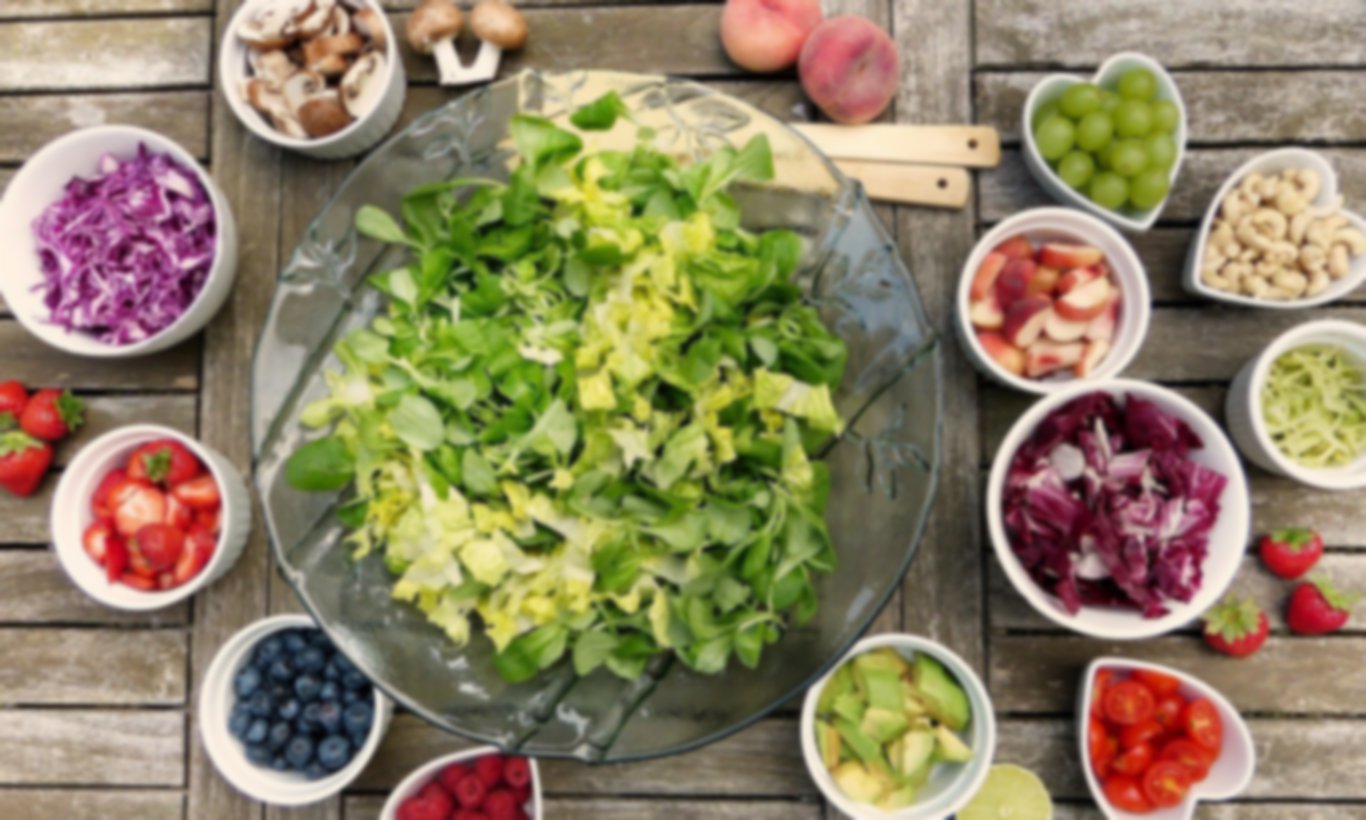 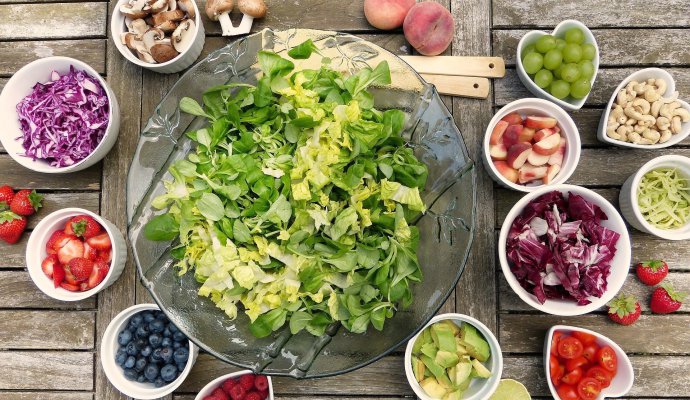 And not only taste, but also action! Fashion for the creation of hemp sweets has long been a guest at American parties, but recently also conquers the hearts of cannabis lovers in Europe. You do not need much to prepare them, and they will certainly surprise all guests.

Therefore, if you have decided to use marijuana, you should know that the effect will be much weaker, but safer and more controlled. It is better to eat 2 cookies than to feel weird after 1.

Heat the water and pour the jelly into it, stir until no lumps remain. Do not let it boil! Add half a packet of gelatin to the jelly. Stir constantly. When the mixture begins to thicken, add the hash browns. Pour in the rest of the gelatin. Pour the hot and thick mixture into silicone molds. Leave to cool initially and then place in the freezer for min. 30 min.

Depending on the desired effect, the dose of 1-2 grams can be reduced or increased - this will affect the final taste. However, do not overdo it, as guests may have different tolerances to hash, so it is better to keep it in moderation.

It is also possible to add flavorings to the mix to create different flavors. Natural ones will work best.

You can put pieces of fruit or even chocolate in the molds. However, keep in mind that some fruits inhibit the setting of the jelly (pineapple, mango, papaya, kiwi).

Sift the entire gelatin packet into a bowl. Add the hashish and mix everything thoroughly. In a pan, heat the sugar, corn syrup and butter. Stir constantly to prevent it from burning. When the mixture begins to boil slightly, raise the temperature of the burner to 140°C. When the mixture reaches this temperature, turn off the heat. Pour the mixture into the bowl with the gelatin and hash browns. Stir the mixture with a whisk until it forms a homogeneous consistency. You need to work quickly, because the sugar mixture hardens quickly. The elastic mass allows you to form lollipops. This can be done in several ways:

- pour into silicone ice cube molds and when they are filled dip a stick into them,

- use an ice cream scoop to form even balls and stick the sticks into them,

- divide the mixture into equal parts and form them into cylinders, which should then be twisted (into the shape of a "snail").

Whichever method you choose, the lollipops still need to be chilled in the refrigerator for about an hour.

To get different colored lollipops you can use food coloring - the "snail" lollipops then look very impressive. You can play not only with colors, but also smell - just the right selection of flavors for cakes. However, it is better to bet on those more refreshing, than sweet.

You can reduce the amount of hashish, but it is better not to increase it - heat and fat will already boost its effect.

Beat the sugar and eggs in a bowl until they form a fluffy, creamy mass. Add the flour and stir gently with a spatula or spoon. Add the nuts and lemon zest and thoroughly distribute the ingredients. In another container, combine hash browns and melted butter. In a water bath, melt the chocolate and add it to the butter. Finally, combine the masses from both bowls. Transfer the mixture to a plate and form cakes from it (e.g. using a glass or special molds). You can also put it on a large baking tray (so that the dough is not thicker than 3 cm) and after baking cut it into rhomboids. Marijuana cookies can be baked in the oven for about 20 minutes at 180-200°C.

As with the other two recipes, it is also possible to experiment with the dose of hash and the flavors (obtained by flavorings for the dough or different types of chocolate).