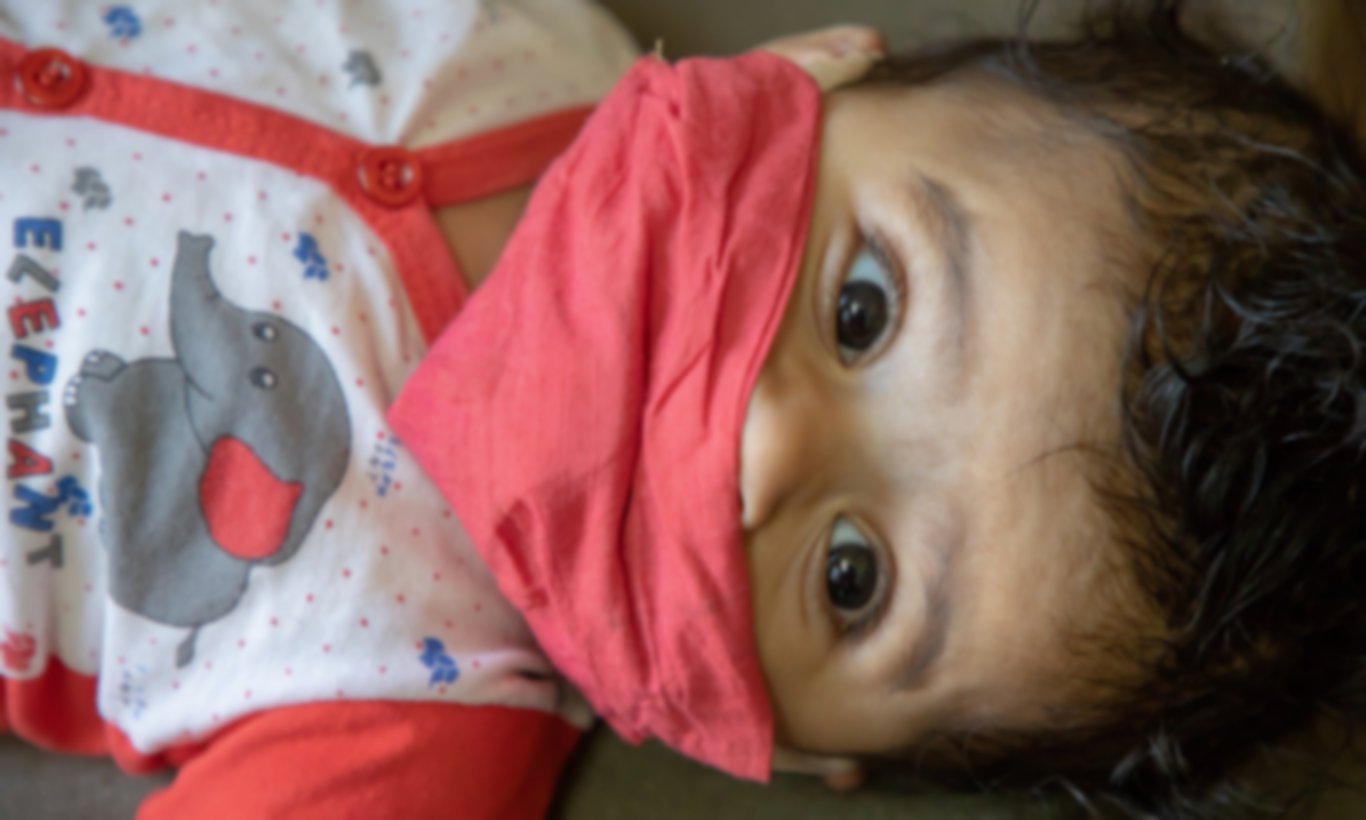 Main page The necessary information Mata will stand trial for possession of 1.45 grams of weed. Will it be a show trial?
5

Mata will stand trial for possession of 1.45 grams of weed. Will it be a show trial? 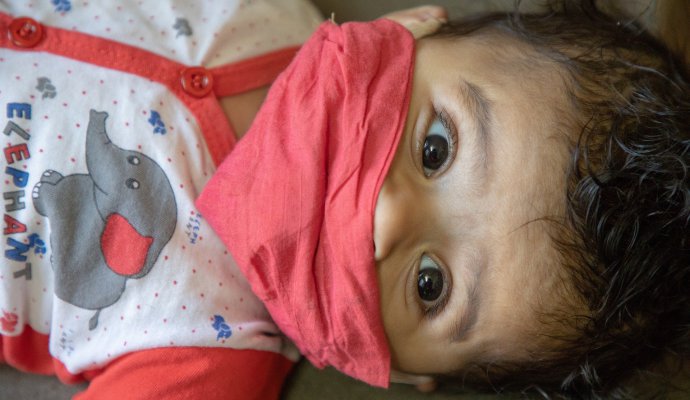 Mat will stand trial for possession of a dizzying amount ( as much as 1.45 grams) of non-fiber cannabis. On Tuesday, the prosecutor's office filed an indictment against the rapper with the court. It is beyond any doubt that Michał M.'s case should have been discontinued on the basis of Article 62a of the Law on Counteracting Drug Addiction. However, this did not happen, and the prosecutor's office believes that Mat should be judicially punished - after all, instead of relaxing with a joint, he could have wound up with vodka, thrown up and gone to bed. Also charged is Mata's colleague, who possessed the entire 0.39 grams. Here's more information.

Mata will stand trial for possession of 1.45 grams of weed. Will it be a show trial?

Mata and his colleague were arrested earlier this year for possession of marijuana. At the time, Michael M. possessed 1.45 grams, while his friend possessed 0.39 grams.

I was caught for possession of marijuana. Many people think it was a publicity stunt. I wanted to debunk that. I was simply at work, it was a hard day. I finished my work, we wanted to play ball with our colleagues and chill out a bit. That's when the policemen caught us. (...) Because of this situation, I want to publicize the topic of marijuana in Poland and start the fight for the decriminalization of this drug, because I think it is important especially in our artistic community. It has been an inspiration to musicians for many years.

The indictment against Mata and his colleague

Now the prosecutor's office has filed an indictment against the rapper and his friend with the Warsaw-Mokotow District Court.

Everything indicates that this is a showcase because the case of Michał M. and his friend should have been discontinued already at the stage of the prosecution proceedings, precisely for such situations Article 62a of the Act on Counteracting Drug Addiction applies, which states that:

If the object of the act referred to in Article 62 criminal liability for unauthorized possession of narcotic drugs or substances paragraph 1 or 3, are narcotic drugs or psychotropic substances in insignificant quantity, intended for the perpetrator's own use, the proceedings may also be discontinued before the issuance of a decision on the initiation of an investigation or prosecution, if it would be inexpedient to impose a penalty on the perpetrator due to the circumstances of the commission of the act, as well as the degree of its social harmfulness.

Mata's 1.45 grams and his friend's 0.39 grams are clearly quantities for personal use. Nothing more than this was also found at the defendants' residences. There is no reason or reasonable legal basis to try and punish them.

While the amounts of weed possessed were not significant, Matczak's father significantly made and is making life miserable for the current authoritarian government. Mr. Marcin Matczak is a well-known lawyer and an enemy of the current power camp, which has both prosecutors and judges under its authority. Is Matczak's trial a form of revenge against his family?

We will, of course, pay for Mata's trial with our taxes, which we will keep you updated on.

We sincerely hope that the prosecution will fall on this showdown, and the court will show common sense.