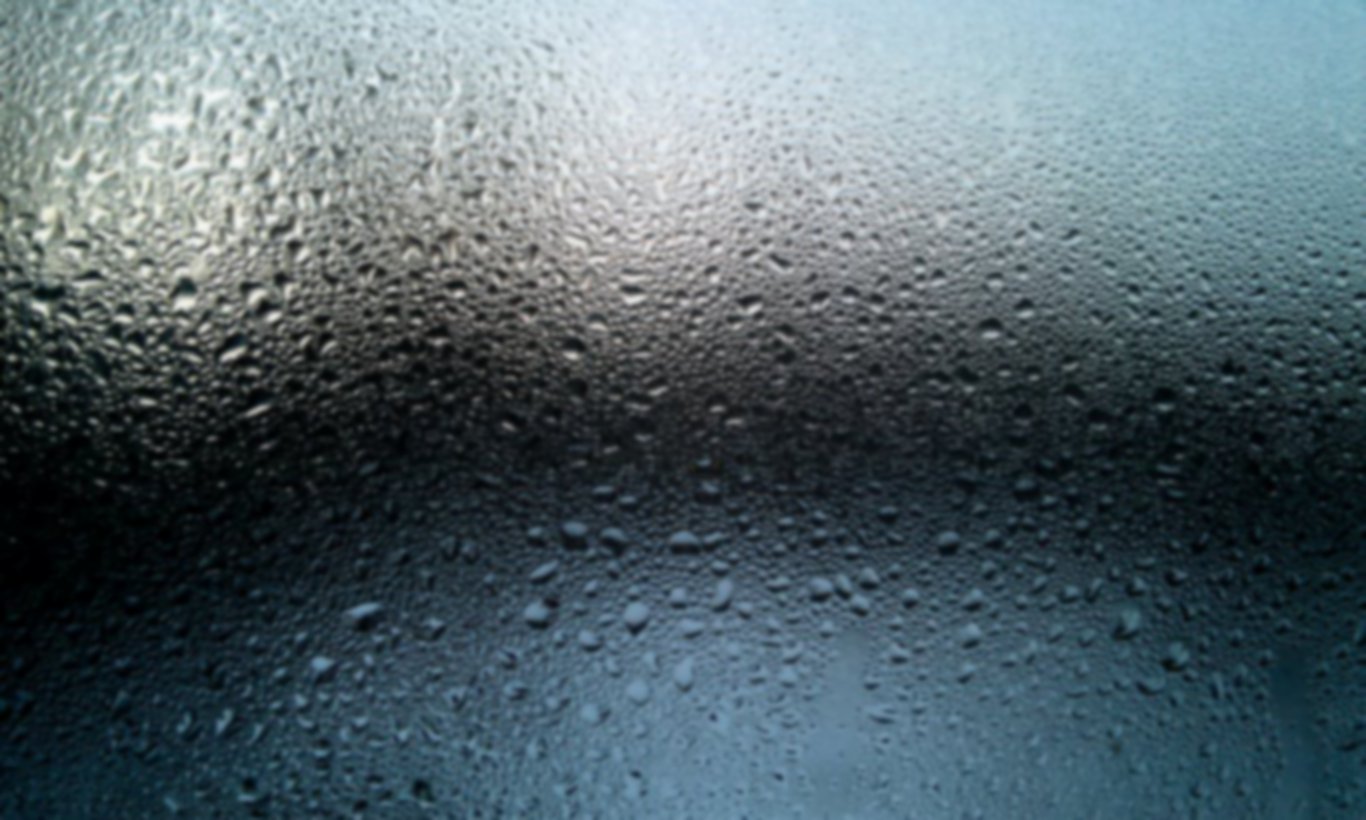 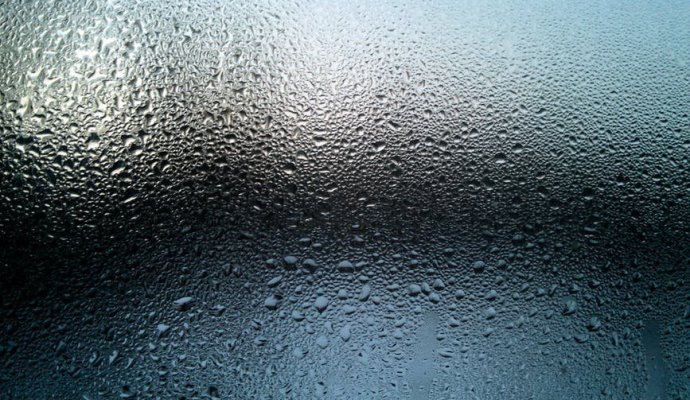 Cannabis oil is very beneficial to health and can be used as an effective treatment for many medical conditions. Scientists believe that there are at least two active chemicals in cannabis that have medicinal uses: cannabidiol and tetrahydrocannabinol. Cannabidiol, also known as CBD, has no psychoactive effects, so it can be taken regardless of condition or age. So for what ailments can CBD be used?

Hemp oil is often suggested for those suffering from chronic pain and inflammation.

What are the uses of hemp oil? Hemp oil is often proposed to people suffering from chronic pain and inflammation. It very often accompanies cancer therapy, as it helps to survive the inconveniences of chemotherapy or the disease itself. In addition, cannabis oil also improves appetite, the decline of which very often troubles patients.

The effects of cannabis oil, specifically cannabinoids such as THC, help control epileptic seizures by attaching to brain cells that are responsible for regulating muscle relaxation and controlling hyperactivity.

The effects of cannabis oil may be able to slow down the progression of Alzheimer's disease. THC delays the formation of amyloid plaques by blocking the enzyme in the brain that produces them.

One of the health effects of cannabis oil is that it can easily offset the pain symptoms caused by multiple sclerosis. The THC in cannabis oil attaches to receptors in nerves and muscles to relieve pain. There are also studies that suggest THC helps control muscle spasms.

Diseases of the digestive system

Research suggests that one of the effects of cannabis may help patients with inflammatory bowel disease, such as ulcerative colitis and Crohn's disease. THC and CBD interact with cells in the body that play important roles in immune responses and gut function. THC-like compounds that the body produces increase intestinal permeability, which allows bacteria to grow. Cannabinoids from cannabis oil block this action, allowing the entire digestive system to be regulated.

Cannabis oil can be a solution for people who have difficulty falling asleep or struggle with insomnia. This specific helps to calm down, relaxes the muscles and quiets the mind, making it easier to fall into a peaceful sleep.

The effects of hemp have been shown to reduce pain and tremors in the limbs and improve sleep in people with Parkinson's disease. There have also been studies that have shown improved motor skills among patients.

One of the most popular and well-known uses of hemp oil is to relieve anxiety and stress. The natural compounds found in cannabis effectively promote the release of the pleasure hormone, reducing stress and inducing a sense of calm and relaxation in the user.

Early research reports have shown that the active ingredients in cannabis oil can reduce tumor size and have a preventative effect on cancer.

Early reports from studies have shown that the active ingredients in cannabis oil can reduce tumor size and have a preventative effect on cancer. These reports are often downplayed, but they are worth keeping in mind, even more so when dealing with malignant tumors.

Hemp oil is not a panacea!

Hemp oil has a variety of uses - it's a great medicine that can help treat even the most serious diseases. However, it is important to understand that cannabis oil is not a miracle cure that will solve all of mankind's problems. Therefore, you should not expect that after taking a few drops, the disease will suddenly disappear. The effects of CBD and THC are not instantaneous, yet people make the same mistake over and over again - they use the oil for a short period of time, and not seeing an immediate improvement, they go back to traditional remedies. Numerous scientific studies have shown that hemp oil works, but it is important to choose the right dose and a little patience.