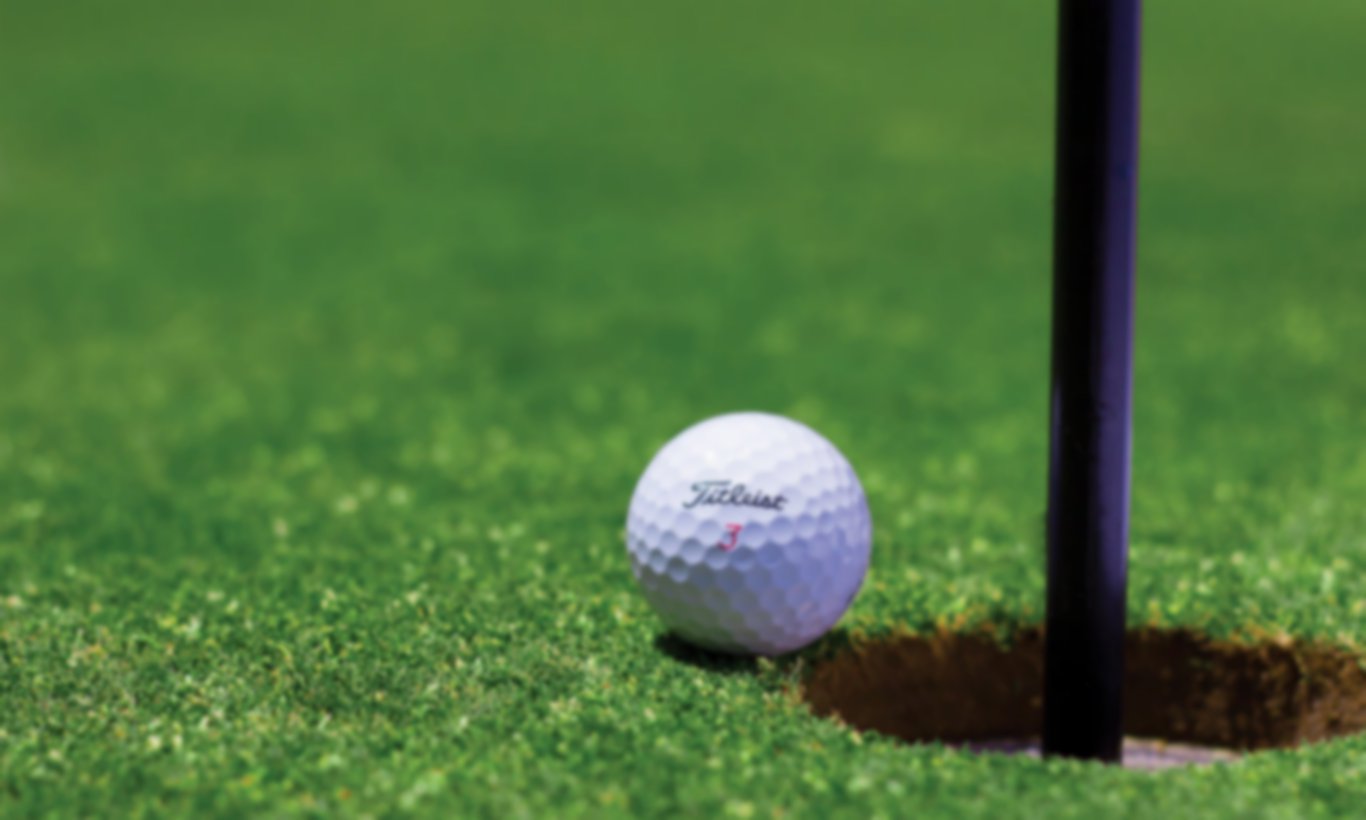 Main page The necessary information Mata will allocate 420,000 for "under-the-radar" activities under the 420 Foundation, as well as 420,000 for ultra harmful cannabis organiza
19

Mata will allocate 420,000 for "under-the-radar" activities under the 420 Foundation, as well as 420,000 for ultra harmful cannabis organiza 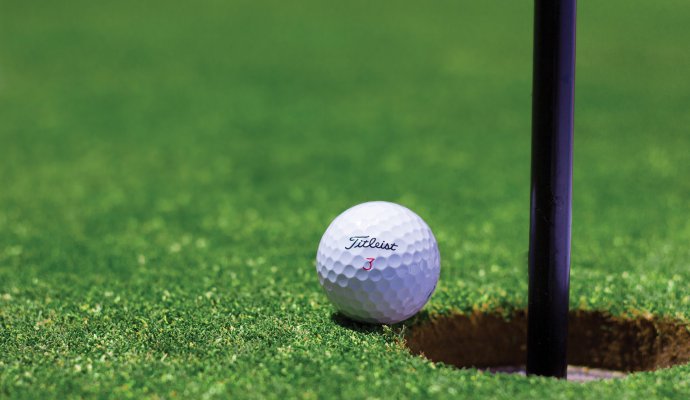 Matczak will donate 420,000 to "under-the-radar" activities within the 420 Foundation, as well as 420,000 to ultra-harmful cannabis organizations, we learned from a video released yesterday. In the published material, young Matczak says that he will run for president in 2040, that he will donate one million zlotys to start-ups for the young, and that he will donate 420 thousand to, as he put it, "activities under the public eye." But that's still nothing, Mata will allocate 420 thousand to... Monar, which is for the cannabis cause and decriminalization an ultra-damaging organization. Monar representatives have been saying for years that medical cannabis should never be found in pharmacies and that it definitely leads to heavy drugs, and are proponents of the "zero tolerance for cannabis" ideology. Here's more information.

Mata will donate 420,000 to the 420 Foundation's "under-the-radar" activities, as well as 420,000 to ultra-harmful cannabis organizations

In the published material, we see Mata's performance, in which he speaks from a lectern designed to look like a presidential lectern, with a "Mata 2040" board hanging in the background.

Young Matczak first reports that he faces 11 years in prison, 3 for possession of 1.5 grams of marijuana and 8 for an illegal mass event on the Vistula boulevards in Warsaw.

Michal also announced that he would donate 420,000 zlotys for, as he put it, "activities under the public" as part of the 420 Foundation. He also cited specific purposes for which the funds would be spent. These are to include an album under the 420 Foundation's banner, public opinion polls and... conducting a public campaign.

Releasing an album and public opinion polls - ok, if someone once again wants to do what has already been done many times then that's their business. Just remember dear ones, you can't do the same thing over and over again and expect new results.

My attention, however, was caught by the idea of a social campaign with such a paltry budget. A social campaign costs at least several million zlotys, and I'm personally convinced that Matczak realizes that it's hard to do any social campaign for that kind of money, well, unless in one province. On the other hand, as Mikhail himself admitted - these are supposed to be activities for the public, so there is nothing to expect revelations, and certainly not a revolution.

Another interesting news is that the rapper wants to donate 420 thousand zlotys to Monar. I don't know what the move is aimed at, but I do know one thing - few organizations do so much harm to the cannabis cause as Monar. For many years, representatives of this institution have been portraying cannabis as a demonic herb, through which people roll downhill and start taking heavy drugs like heroin. Monar representatives have been saying for years that medical marijuana in pharmacies is a misunderstanding and it should disappear from there. It is an organization that adheres to "zero tolerance" theories. Monar is lying about reality in order to bring about stricter penalties for cannabis possession. In what way? In Monar's records we can find hundreds if not thousands of marijuana addicts who required treatment. Does this mean that we have thousands of weed addicts in Poland to the point that they need to be locked up in centers? That's what Monar claims, and the truth is that many young people caught with, say, 3.5 g. of marijuana, face a court of law and have a choice - prison or treatment, which they don't really need. Of course, everyone chooses treatment over prison, which Monar uses to manipulate the truth.

Of course, there are some people who would like to give up or reduce their use of marijuana. There are special therapies for such people, which are organized by people who are aware and know that after marijuana one is unlikely to crave compote or heroin. This is due to the fact that they know what they are doing and have the proper training in the subject matter. One such program that has been successfully operating for many years is Candis, for example. And such programs should be supported and promoted. But when one has scant knowledge and counselors who don't have much of it either, one supports Monar.