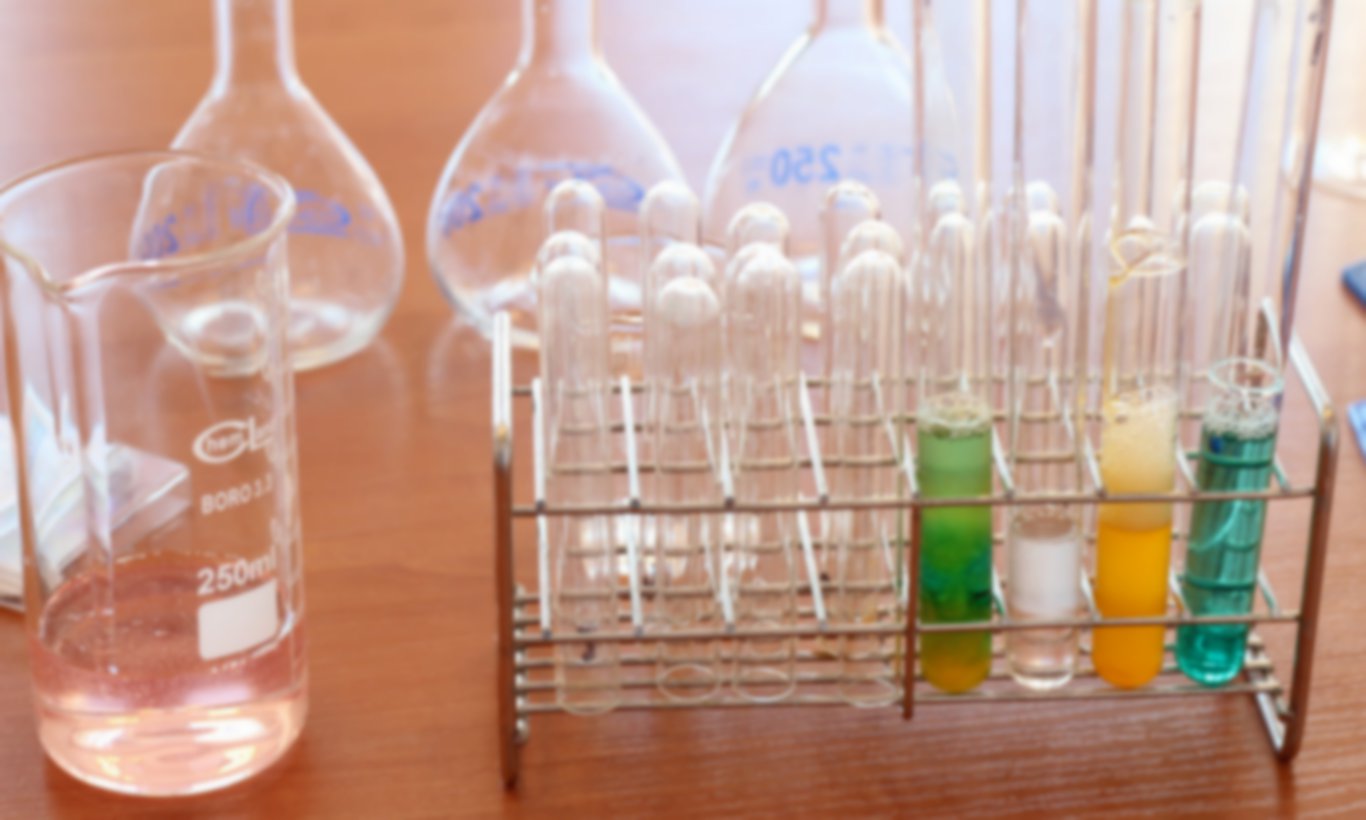 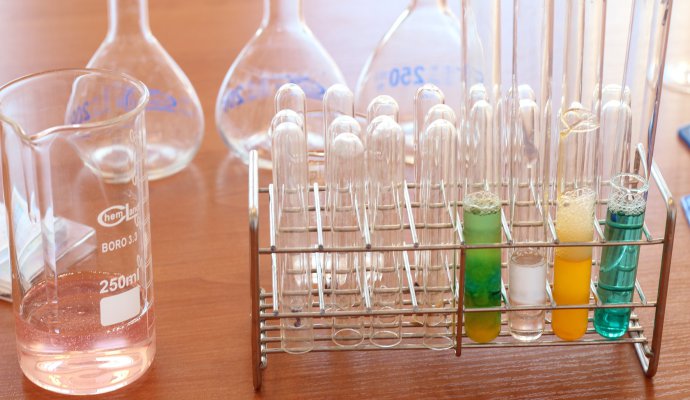 In the simplest terms, cannabidiol is one of the most thrilling cannabinoids on the planet Earth. You could probably heard of it under the shortened name of CBD. Cannabinoids are natural compounds present in cannabis, and cannabidiol is a special one. At first CBD was only a molecule that no-one was concerned about. Now it’s more like a potential breakthrough in unconventional medicine, valuable nutritional component and a possible way to treat patients all across the world.

You can find cannabidiol in cannabis seeds, stalk and flowers. CBD occurs in natural way in satisfying quantities. The specialists can easily extract it from the cannabis. This is kind of an exceptional situation if we talk about 85+ cannabinoids.

Where can cannabidiol be found?

First of all, cannabidiol is produces naturally in the cannabis plants, as we have mentioned above. You can find it not only in marijuana, but also in hemp strains of cannabis. These two varieties differ in the THC level - hemp has only trace content of it and marijuana represents a significant amounts of THC, used mostly because of recreational reasons. Cannabidiol found naturally in marijuana is illegal in the USA (at least for now), but it has been legalized in some particular states. However CBD extracted from hemp plants is fully legal in the United States of America. You should also know that cannabidiol can be obtained synthetically and that such CBD produced in a laboratory is generally a legal substance - besides a few regulated circumstances you can possess it without any worries.

What are the effects of using CBD?

Long research has proven that cannabidiol is essentially not psychoactive, at least not in the same way that THC molecule is. In addition, US National Institutes of Health claim that CBD provides some valuable antioxidants and neuroprotective qualities. That means it could be precious treatment for patients suffering from neurological disorders. Actually CBD is not FDA approved at this moment, but results of many studies have confirmed such a properties and shown promising results in different cases. Also, we can’t underestimate an anecdotal evidence. The truth is, many patients have tried cannabidiol by themselves to cure medical issues on their own.

At first you have to understand that there is a significant growth in demand for medical marijuana. Legalization movement is doing well - millions of people want to use ganja for health reasons. At the same time more and more patients are using alternative sources of CBD. Considering that cannabidiol is a natural ingredient of fully legal hemp, the most popular products are supplements based on CBD hemp oil.

Products consist of cannabidiol hemp oil are commonly known on the mainstream market and they are available there for a several years. It’s worth to mention not only drops, gums and daily capsules, but also high concentration CBD extracts. This is not the end! Cannabidiol is also used to strengthen many beauty products, especially skincare (creams and oils) and haircare (shampoos and conditioners).

Cannabidiol: what’s going to happen next?

The times are rapidly changing. There were hundreds and hundreds of studies which have proven the potential qualities that CBD may provide. That can’t stay unseen. Both lawmakers and regulators start to notice these research. Probably creating a meaningful reform in the whole United States is just a matter of time. Soon cannabidiol will become a mainstream ingredient of many popular and generally available products.

Marijuana use increases the risk of heart attack and heart disease? Results of...