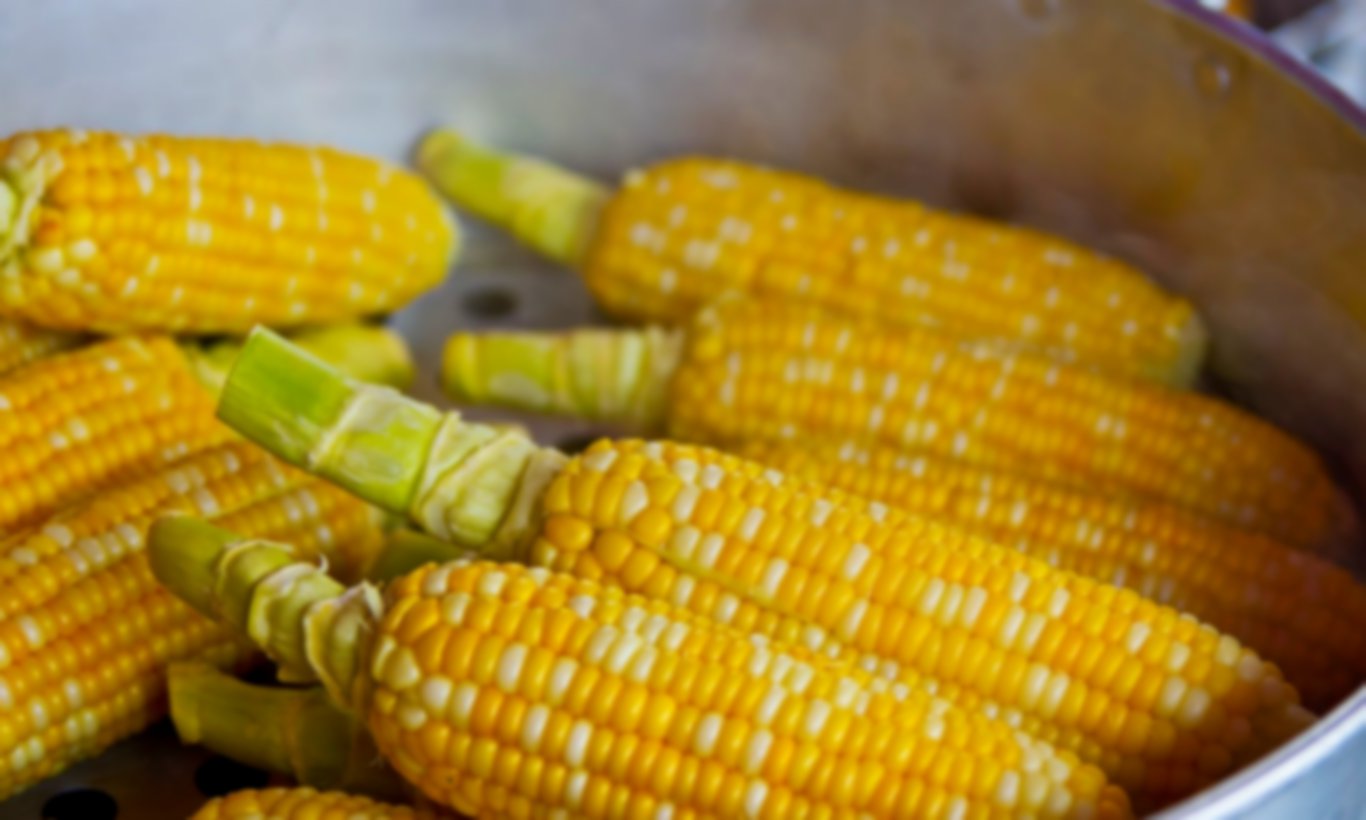 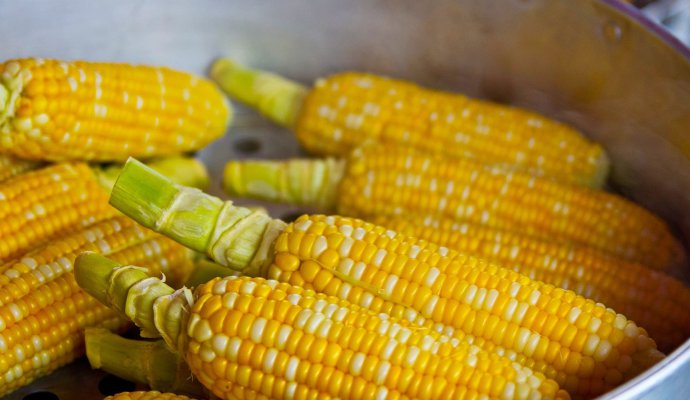 Movies about marijuana are very popular. What's best for an evening chillout? Your favorite strain, a comfy couch, and a movie that will blow you away! We have prepared a list of 20 best comedies that will surely make any meeting with friends more pleasant. Meet the heroes who, thanks to cannabis, have had many amazing adventures!

Marijuana as a weight loss agent