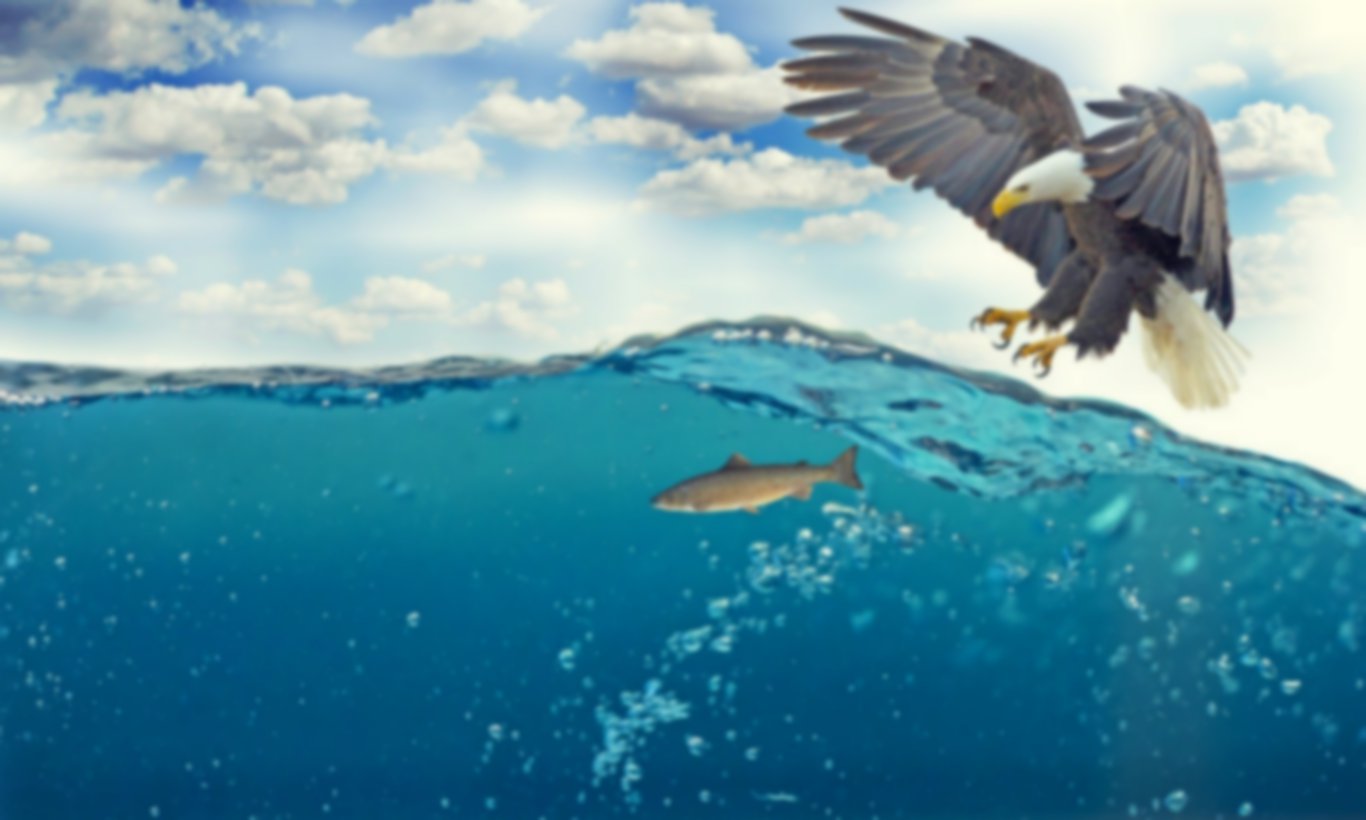 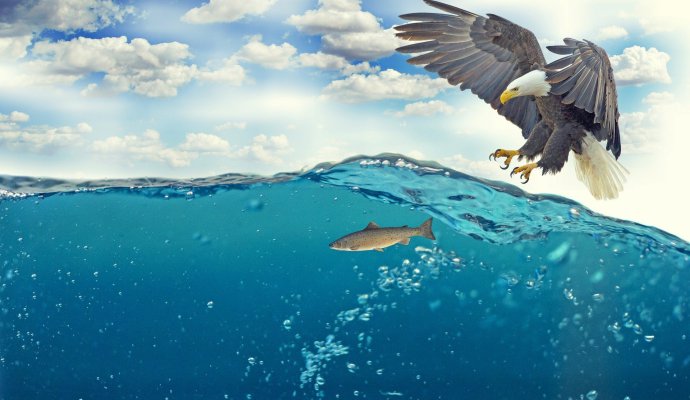 There has already been "Cooking on High" now it's time for "Cooking with Cannabis." The show Cooked with Cannabiswill launch on Netflix on April 20. It will follow the formula of a cooking competition. Something like MesterChef, but participants will have to serve dishes using cannabis.

The show is to pit top chefs against each other, and the prize for the winner will be $10,000. In each episode, three experienced chefs will create a three-course menu using hemp flowers and leaves and other CBD products.

Each dish will be prepared according to what theme, for example, world cuisines, or futuristic cuisine. The struggles of the culinary champions will be judged by singer and cookbook author Kelis and the already knowledgeable chef Leather Storrs.

Not the first culinary show It will be a six-episode show and will be available on Netflix starting April 20. A trailer for Cooked with Cannabis has already appeared on Youtube. It promises to be a really chatty and inspiring show. It's not the first of its kind on Netflix, as there was already "Cooked with Cannabis," but not the best rated by viewers. As you know, serving dishes with cannabis has its own charm and unique flavor. If you would like to serve something with cannabis for the holiday table we recommend the kitchen section of cannabisnews.co.uk We also recommend one of our culinary suggestions for Easter - apple cake with cannabis flour. Get to know this recipe. Have a healthy and Merry Christmas!

Where was the most marijuana smoked in 2016?