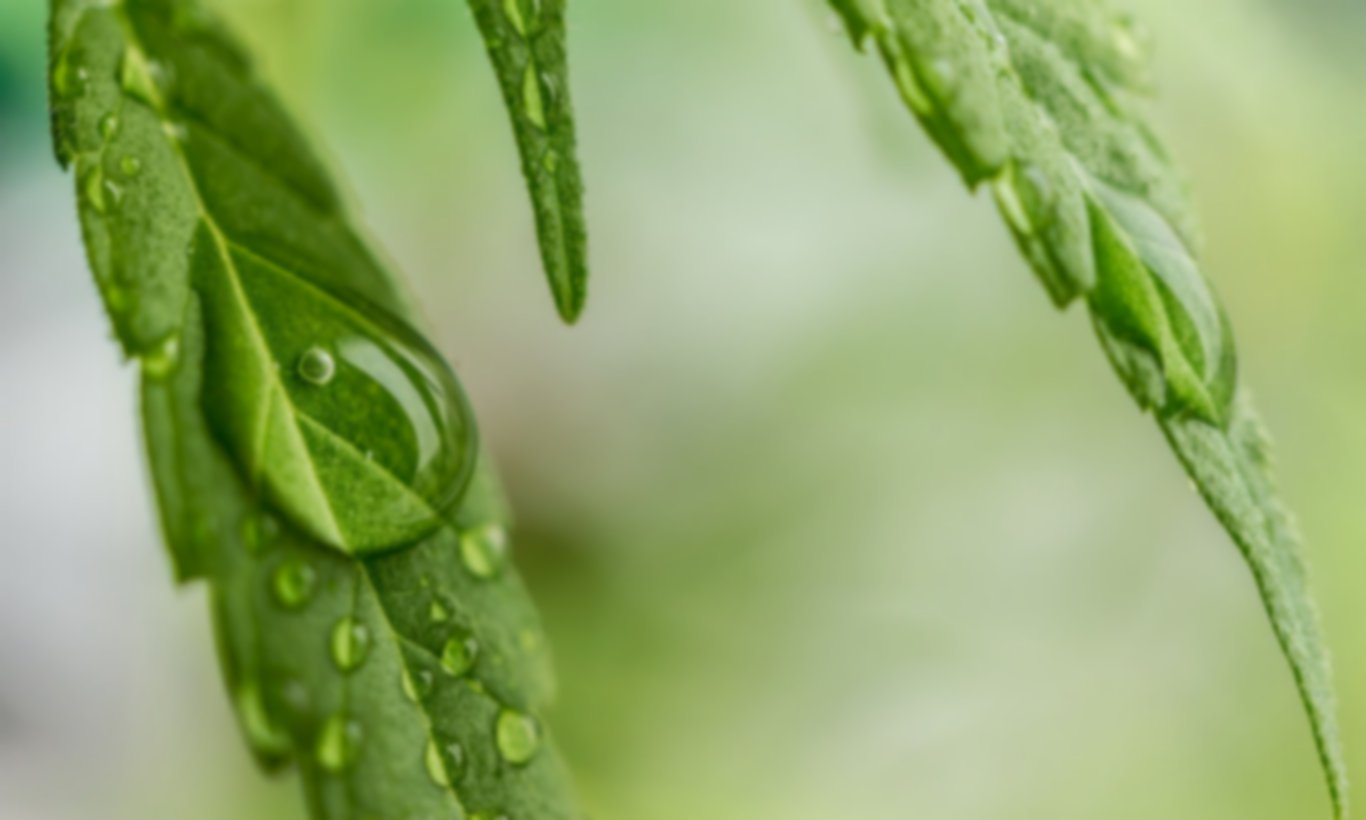 A German Patient Can Now Grow Cannabis at Home 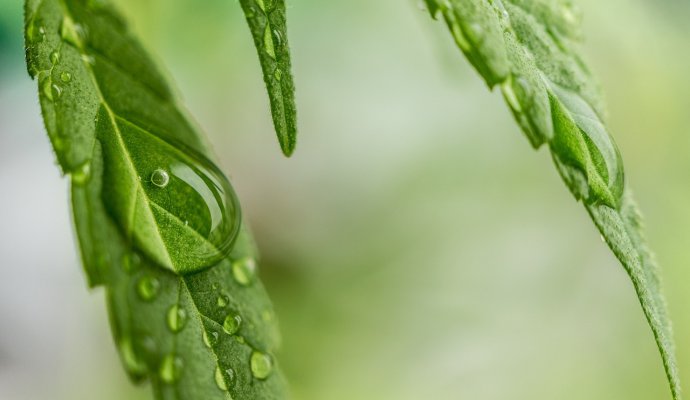 Federal Administrative Court has issued a new ruling which allows German single patients to legally grow marijuana plants for their own use.

Although medical marijuana has been technically legal in Germany since 2008, with nearly 1000 patients receiving prescribed cannabis on a regular basis, this is the very first time when patients were given the permission to grow their plants at home instead of being required to buy them at a pharmacy.

One patient, known as Michael F. needed cannabis in order to alleviate symptoms of paralysis and some psychiatric disorders. Due to high costs of medical marijuana (over 1,500 dollars) which make it unaffordable to many patients, he applied for the permission to grow his own plants.

This spring, Federal Institute for Drugs and Medical Devices (BfArM), in a response to the lawsuit, was obliged by Federal Administrative Court in Germany to “allow the claimant to grow cannabis, harvest the drug, and use it for the medical purpose of his treatment.”

This month, BfArM confirmed that Michael F. has received a permit to grow his own cannabis plants with a stipulation that the amount would not exceed 20 plants, and the growing location was restricted to his bathroom. He was required to put bars in his windows and change his entrance doors to reinforced security doors. Naturally, all of the harvested marijuana is strictly for his own use and needs to be kept in a safe. The permit is designed to expire at the end of June 2017.

Other patients in Germany who wish to receive legal marijuana treatment are stuck with being required to buy it at a pharmacy at a full cost – no refund from the health insurance is available, leaving the patients with the burden of covering all the expenses. According to Die Welt, German daily newspaper, a patient has to pay some over 16 dollars for one gram of medical marijuana. 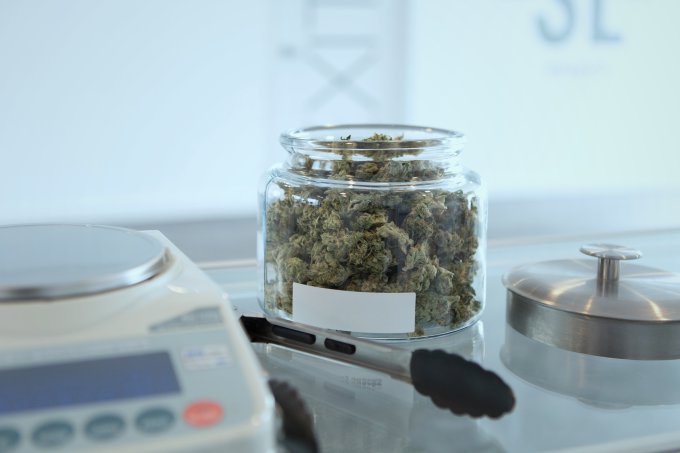 When asked about the ruling, a spokesman for the Association for Cannabis as Medicine said that it “is a slap in the face for policymakers who have so far failed to correctly implement the first ruling of the Federal Administrative Court in 2005” and added that the decision “gives health policy considerations precedence over a categorical rejection of self-sufficiency.”

A spokesperson for BfArM has stated that over 130 requests from other patients were received. Not one of these applications asking for the permission to grow cannabis plants for personal use has been accepted.

Medical Law in Germany restricts medical marijuana use to a few diseases for which which cannabis is well known to mitigate their symptoms, namely AIDS, arthritis, asthma, depression, cancer, glaucoma, Hepatitis C, Krohn’s disease, multiple sclerosis, Parkinson's disease and other serious illnesses. This law requires patients to apply for authorization to legally buy the drugs which contain medical marijuana. As of now, there are 3 kinds of pharmaceuticals with cannabis in their composition.

Last year, Hermann Gröhe, Federal Health Minister of Health, presented a draft bill which would make it possible for pharmacies in Germany to sell medical marijuana in the form of flowering marijuana buds and cannabis extracts. The federal government and the lower house of parliament have voted for implementation of the new law over the next year. It would also require health insurance to cover the expenses . After the new law enters into force, Michael F.’s permit will be nullified and he won’t be able to legally grow his cannabis for personal use anymore. 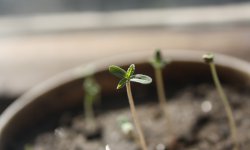 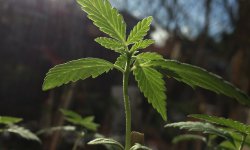 Another cannabis embarrassment for Mata, a mentally ill person advised not to...