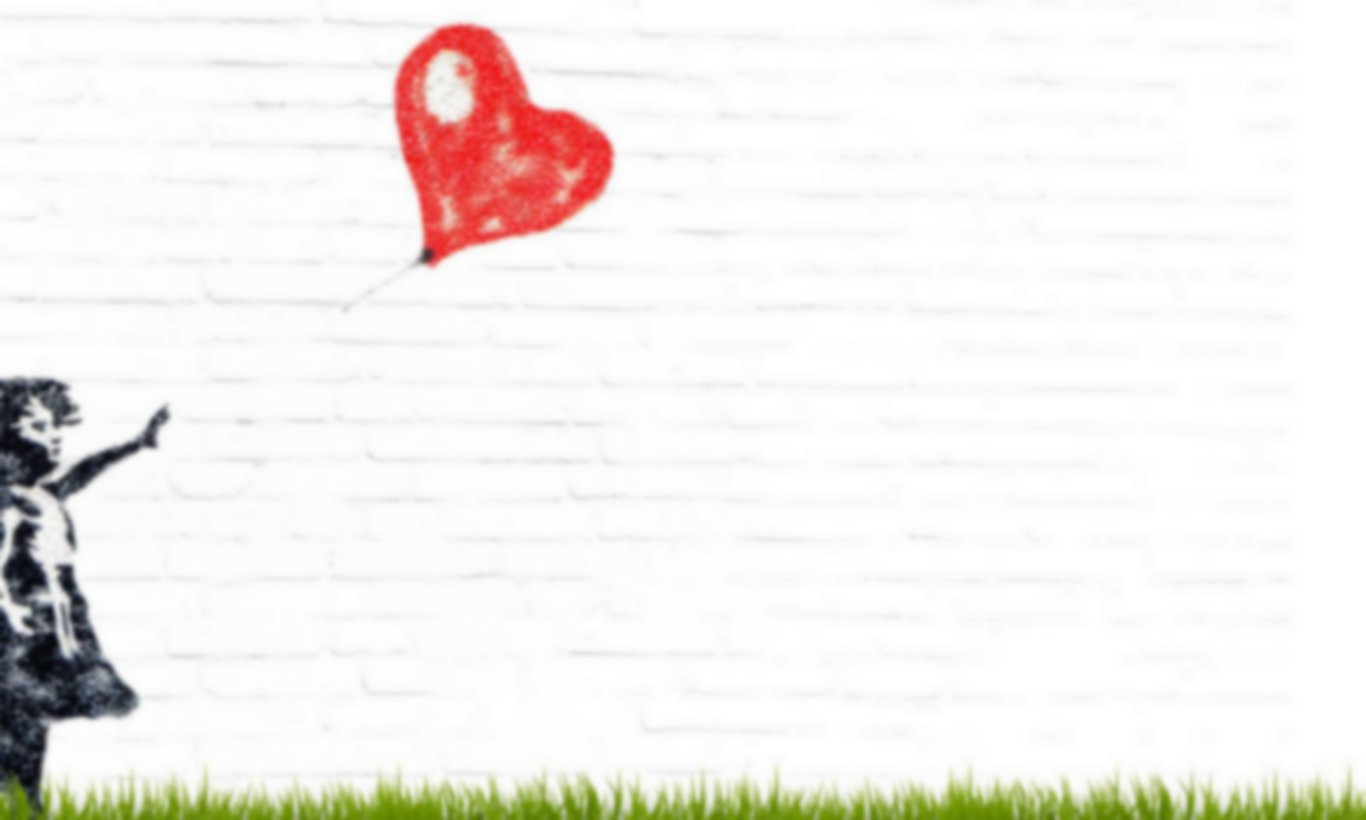 Main page The necessary information What is HHC and is it legal in Poland?
26 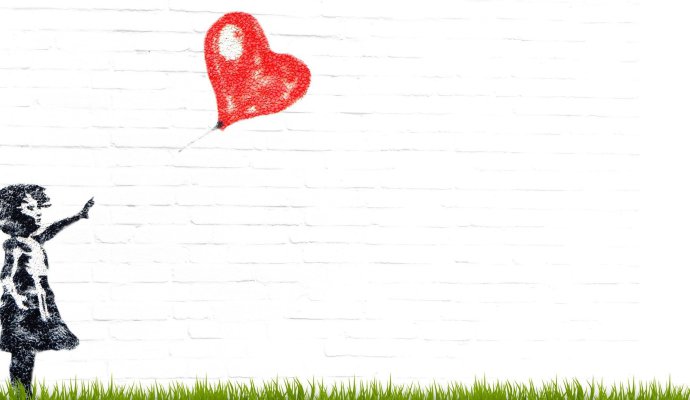 What is HHC and is it legal in Poland? This is a question I've been hearing quite often lately, and every so often we also see mentions of HHC online. On the legality of this relatively poorly known cannabinoid, there has been conflicting information lately. Therefore, I decided to bring this topic closer to our readers. So what is HHC, how does it work and is it legal in our country?

HHC (Hexahydrocannabinol - C21H32O2) is a hydrogenated derivative of tetrahydrocannabinol. It is a naturally occurring phytocannabinoid , which has rarely been identified due to its trace amounts found in cannabis plants. HHC can also be produced synthetically by hydrogenating hemp cannabinoids. HHC was first synthesized in 1947 by Roger Adams using natural THC found in the hemp plant. However, hexahydrocannabinol was rarely isolated from the plant due to its very low concentration, described as trace.

In action, this cannabinboid somewhat resembles delta-8-THC. The intoxicating effect is many times less than that of THC. A regular cannabis user, after consuming HHC, may feel no or negligible effects at all. There is no reliable and credible material on its medical use.

The company Cannalabs, which deals with laboratory testing of dried cannabis on a daily basis, has recently received quite a few inquiries about the legality of this cannabinoid in Poland. An inquiry was sent to the relevant authority on the matter and such information was received, from which it appears that HHC is not

a banned substance in Poland.

The response from the Bureau for Chemical Substances is somewhat surprising, since HHC (under the name 6a,7,8,9,10,10a-hexahydro-6,6,9-trimethyl-3-pentyl- 6H-Dibenzo[b,d]pyran-1-ol) has long been listed in the appendix to the Law on Counteracting Drug Addiction. Admittedly, it is most likely misclassified in the group of "tetrehydrocannabidiols," i.e. THC derivatives and isomers.

After more than a week, however, the authority sent a second response and feedback. This time the GIF informed that the substance is illegal and listed in the annex to the anti-drug law. Well, it's a good thing that the officials realized at all that they had issued an erroneous opinion on the basis of which one could conclude that the illegal substance is in fact legal.

Also, keep in mind that it is a banned substance in our country. Especially since through social media you can more than once receive an offer to purchase H H C and ship it to Poland. I myself have received several such, and entering into conversation with the sender of the message, each time he insisted that it is a substance in our country legal.

Why is there such a recent boom in this lab-obtained cannabinoid? It is simply a way to turn the post-extraction waste in the form of THC that is produced in the production of CBD extracts into a substance that is legal in many places, but unfortunately not in our country.

For the consultation for the material, I thank our partner Cannalabs by Ekotechlab.