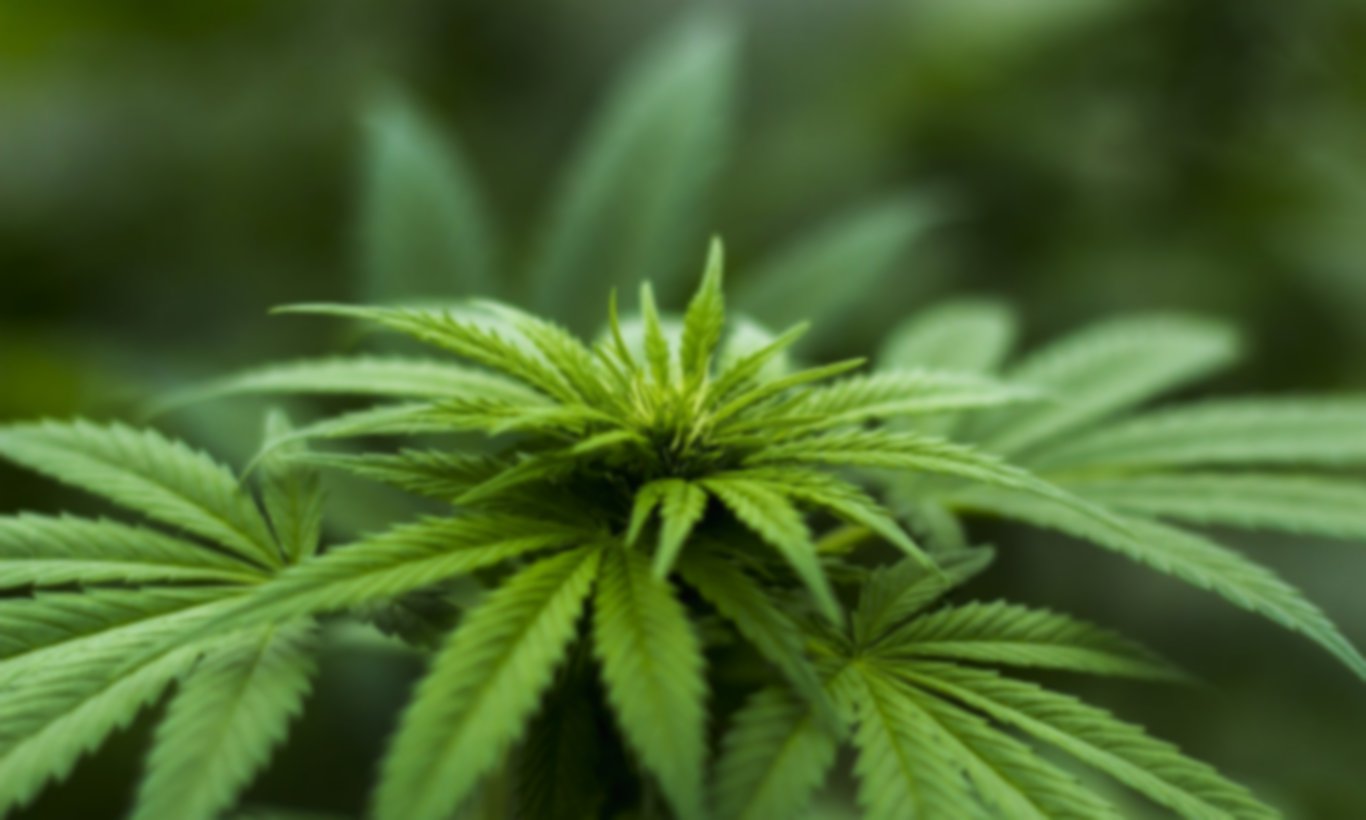 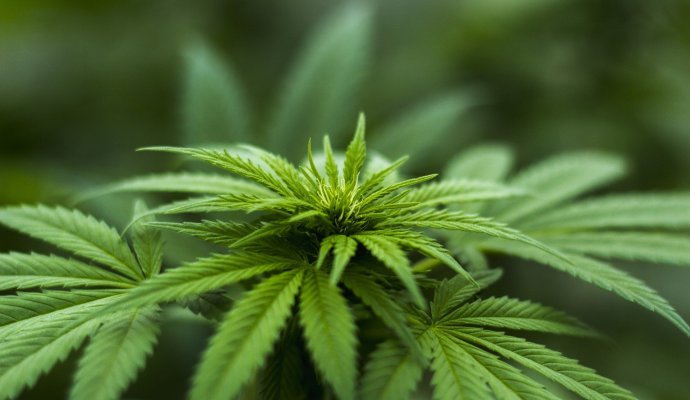 Over the past few decades, medical cannabis has become the drug of choice for patients suffering from a variety of ailments and serious diseases. The HIV/AIDS virus counts among the latter group, and currently one-third of patients suffering from this virus are using cannabis. Does medical cannabis actually relieve the symptoms of this disease? Let's explore the correlation between cannabis and HIV/AIDS.

HIV is an immunodeficiency virus that damages the human immune system. After a period of time following infection, the body's immune system stops working, and as a result, the body has no protection against disease. The presence of the virus in the body is not indicated by any symptoms, the only way to detect HIV are specialized diagnostic tests. Undetected and untreated HIV can develop into AIDS (acquired immunodeficiency syndrome). AIDS is a syndrome that combines various infections and cancers. The first symptoms of AIDS may appear almost immediately in the form of fever, fatigue, diarrhea, rash or platelet deficiency. The primary treatment for HIV/AIDS remains comprehensive antiretroviral therapy, in the form of a mixture of drugs that slow the progression of the disease.

Daniel J. Kane described his daily struggles with AIDS - "I suffered from severe nausea, chronic fatigue, and was also accompanied by numerous neurological problems, unreasonable anxiety, and complete loss of appetite. I was too weak to take the pills that were the basis of my therapy. Despite many attempts I was not able to swallow them. About 1/3 of HIV/AIDS patients experience severe pain during antiretroviral therapy, as well as the typical symptoms detailed in the previous paragraph.

How can marijuana help in the fight against HIV/AIDS?

The amount of research related to cannabis and HIV/AIDS remains limited, but there is no shortage of articles among them confirming the effectiveness of cannabis. Alternative therapy using cannabis combats nausea and lack of appetite, as well as restores normal weight and provides essential nutrients.

Marinol - the artificial equivalent of marijuana

Marinol is a synthetic version of marijuana that, unlike real marijuana, remains legal, so it is much easier to get. It has been prescribed for years, however patients using it are not entirely happy. Marinol has two main drawbacks. First of all, Marinol lacks many therapeutic compounds characteristic for natural cannabis and for some patients it causes side effects like drowsiness and high. In comparison with real cannabis Marinol simply doesn't compare well.

Smoking cannabis, or using a vaporizer, allows patients to dose more easily and have more control over their intake of the drug. Vines, one of his AIDS patients says, "It only took a few hits for my appetite to return to normal. What's more the effect unlike Marinol." Marijuana not only relieves the symptoms of the disease, but prevents the virus from replicating. According to recent findings, the compound Denbinobin contained in marijuana inhibits the multiplication of the virus, but more research is needed in this direction. For many seriously ill patients medical cannabis is the only hope of survival, which significantly improves their quality of life and gives hope for the further fight against the disease.

WeedFest 2022 - coverage of the best hemp event in Poland