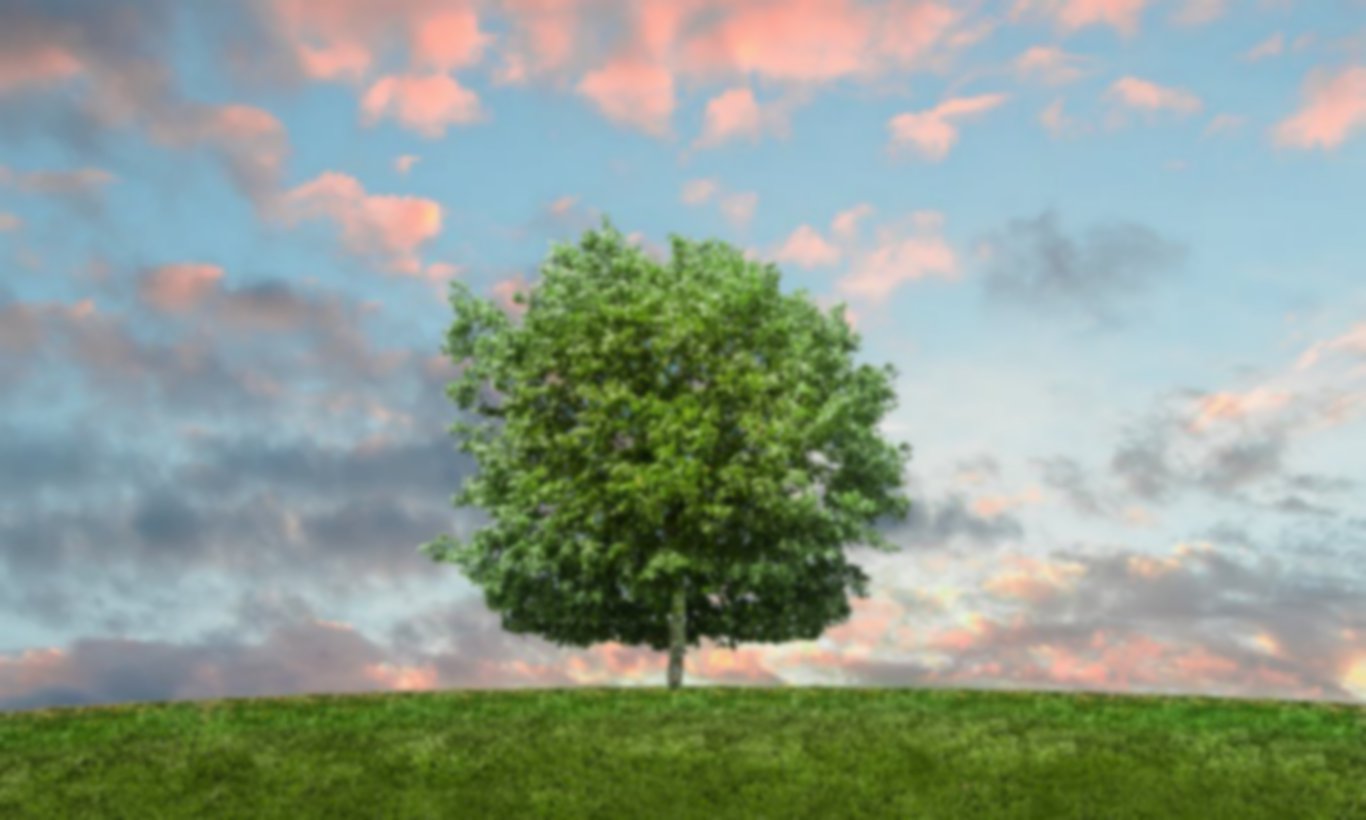 The fastest outdoor marijuana strains for 2019 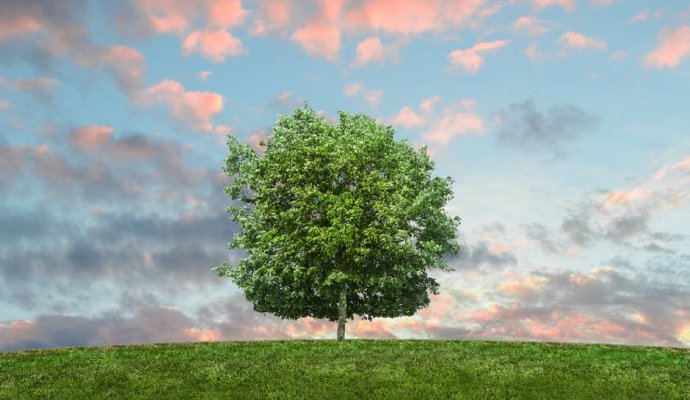 Once upon a time Dutch Passion outdoor strains, such as Passion #1 and Hollands Hope, were dominant on the Polish market, hardy and very good, but they take a while to finish flowering and we know that the later they are the greater the risk that the plants will start to get moulds and, what is also very important, that someone will find them and destroy or steal them.

Three meter high bushes at the end of October, when the rest of the vegetation is very thinned out, become much more noticeable.

The only alternatives were faster strains from Female Seeds like Maroc and Easy Sativa, which are still great strains and among the best selling seeds on our market.

However, not everyone wants to smoke the same thing over and over again. For the past few seasons we have started looking for early strains that can compete with Maroc and Easy Sativa in speed.

The first things we did were Early Widow and Early Thai, which turned out to be super-hits. Early Thai unfortunately didn't get a following because the breeder we got the genes from stopped producing seed.

Fortunately we were able to find a few more gems, and now our Early Thai outdoor line consists of 4 varieties. This may not be a very large selection, but it grows every season and they are 100% sure-fire outdoor performers even in not-so-friendly climates.

By the way, remember Early Skunk is an old strain, available for years, it always had this name, it is not part of our super fast series. It is one of our best sellers outdoors, but it arrives later than our fastest strains.

Early Widow is an early version of White Widow obtained by crossing White Widow with Critical Mass and an autoflowering variety.

This strain is very close to the original White Widow and just as frosty with resin.

An early version of one of our best known and loved indoor strains, created by crossing the original AK-47 with an autoflowering variety.

The difference from the original is a more physical effect and you can detect a slightly fruity taste and smell.

Early Critical combines the autoflowering genes of Critical+ 2.0 Auto and Critical+ from Dinafem. This strain is very close to the original Critical, which in itself is already a great outdoor choice.

The main difference is that Early Critical can be harvested outdoors at least 2 weeks early.

This is a strong skunk, with quite an intense, physical effect

Kush strains have been making waves for a while now, mainly thanks to O.G. Kush, unfortunately O.G. Kush isn't very suitable for our outdoors, but now thanks to Early Kush outdoorsmen can also feel this quality from indoor growers.

Of course, let's not forget the early classics Maroc and Easy Sativa. These are great strains and need no introduction as they have been king for years. If you don't know them yet it is worth checking them out too.

Maroc is 100% Indica and as you can guess comes from the famous Moroccan mountain region of Ketama which is known worldwide for its hashish.

Easy Sativa is the opposite of Maroc, a 100% Sativa with a smooth, stimulating high. It won't put you in an armchair, but it won't make you drowsy either and can be enjoyed all day long.

So much for the mega early strains that are guaranteed to harvest whatever the climate. Write to us, write in the comments what varieties you always get the fastest then we can expand this list. Cheers and have a great season ????