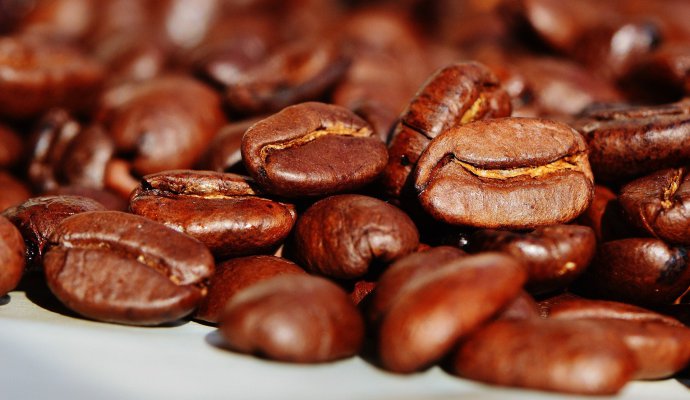 If you are a vegetarian, or just like to occasionally chow down on some good veggies, this recipe is definitely for you. A very simple to prepare snack, to which the garlic dip goes well, will definitely appeal to more than one person. For this recipe I used musk pumpkin, because Zagranico they are very popular, but I do not see any obstacles if you would like to use normal pumpkin.

will be baked together with the skin, so we will not peel it, but it should be washed instead. The washed pumpkin should be cut lengthwise. For this you will need a large and sharp knife, or a cleaver. Take out the seeds from the center, but do not throw them away, they will still be useful.

Cut the halved pumpkin further into "strips" 3-4cm thick (as in the photo). Put the pumpkin pieces into a large bowl and add the spices and oil one by one. If you use a whole stick of cinnamon, break it into several pieces. Mix thoroughly so that all the pumpkin pieces are evenly coated.

Put the pumpkin in the dish in which you will bake it, sprinkle with the seeds you saved earlier and cover everything with aluminum foil. Bake it in an oven preheated to 180 degrees C for about 35 minutes. Then we remove the foil and bake another 10. This will make the pumpkin crispier.

In the meantime, or even a few hours before, we prepare the sauce. We finely chop a clove of garlic and pour oil/olive over it. We leave it for an hour. Now all we need to do is mix the "garlic oil" with yogurt and lemon juice. Season with salt and pepper. Enjoy! 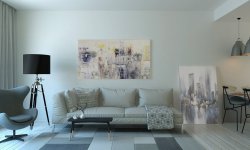 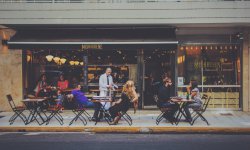 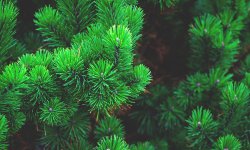 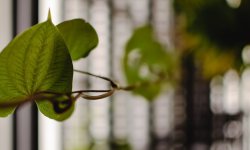 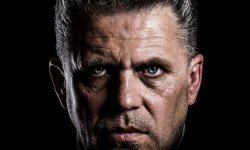 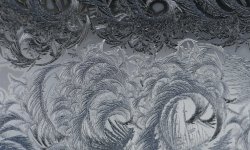 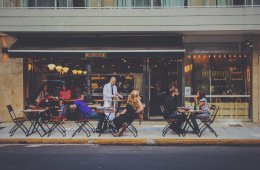