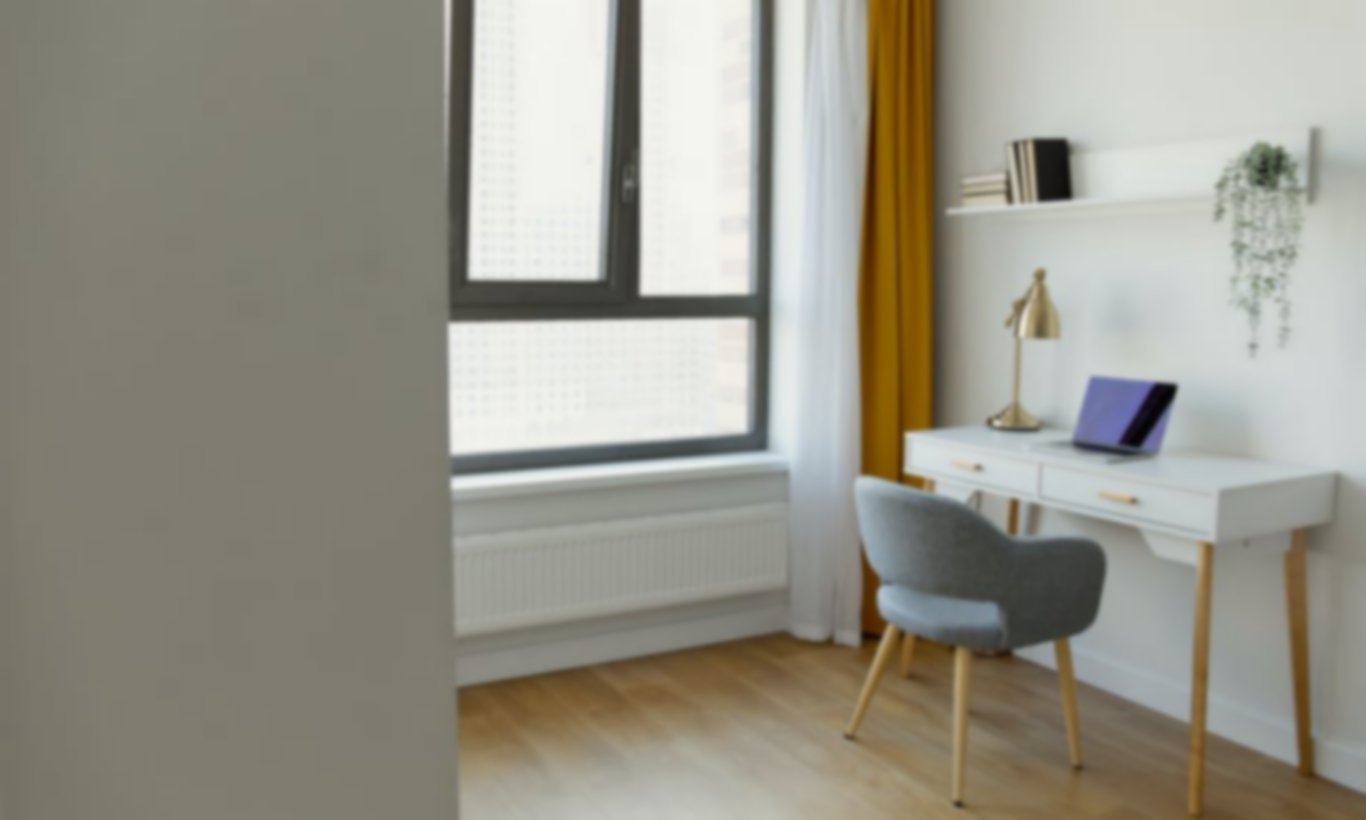 Main page The necessary information How to get rid of a marijuana phase fast?
11

How to get rid of a marijuana phase fast? 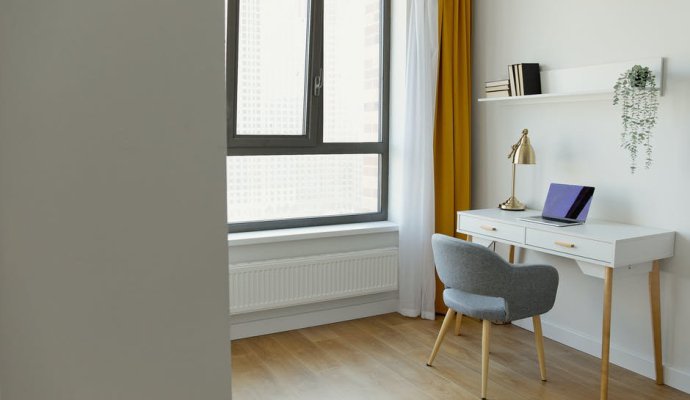 It's no secret that after consuming marijuana we get into a so-called "high" or "phase" effect. This is an effect of smoking marijuana, but not everyone likes it. Especially when we are faced with an emergency situation in which we must remain sober. In such moments, it would be best to forget about marijuana for a while, but when it is already too late - you can try to save yourself. Today we present some ways to get rid of the "phase". It's simple and we don't need any super powers to do it.

It may not completely get rid of our blissful sense of relaxation, but it will definitely shorten it or make us look less suspicious.

A good meal is a must. Ideally, it should be something spicy and substantial. Here the number of calories works in our favour. After the meal it is worth eating citrus fruit. Salutary will be oranges or grapefruits. These contain terpenes, which will counteract the phase.

The meal can contain 4 popular spices that have a stimulating effect. These are:

If you have a problem with short term memory take a medicine containing ibuprofen - this chemical compound has the effect of improving it. The effect should be visible after about 30 minutes.

While still under the influence of marijuana, it is important to hydrate your body properly. So drink at least 2 liters of cold, clean water. This will definitely help. Water is also important for refreshment. It is best to take a decent shower in cool water after lunch.

After the shower, a cup of coffee will also come in handy. For the heat itself in a direct way it will not work. However, caffeine and similar substances will give you energy and, above all, improve your ability to concentrate.

Movement is a cure for everything

As they used to say years ago - "the best work for a hangover". The same is true for marijuana. If you are able, start doing some exercise or go for a jog. Exercise will speed up your metabolism, allowing your body to get rid of lingering cannabinoids faster.

If you've come to your senses, take care of your appearance before you go out. Your eyes are probably bloodshot, so it's a good idea to use the right drops. Don't forget about the smell. If you don't use a vaporizer, your body, hair, and clothes may have become saturated with the smell of marijuana. So it's a good idea to use a suitable fragrance preparation and change the crop for a fresh one.

Germany and Czech Republic - where can we buy hemp beer?