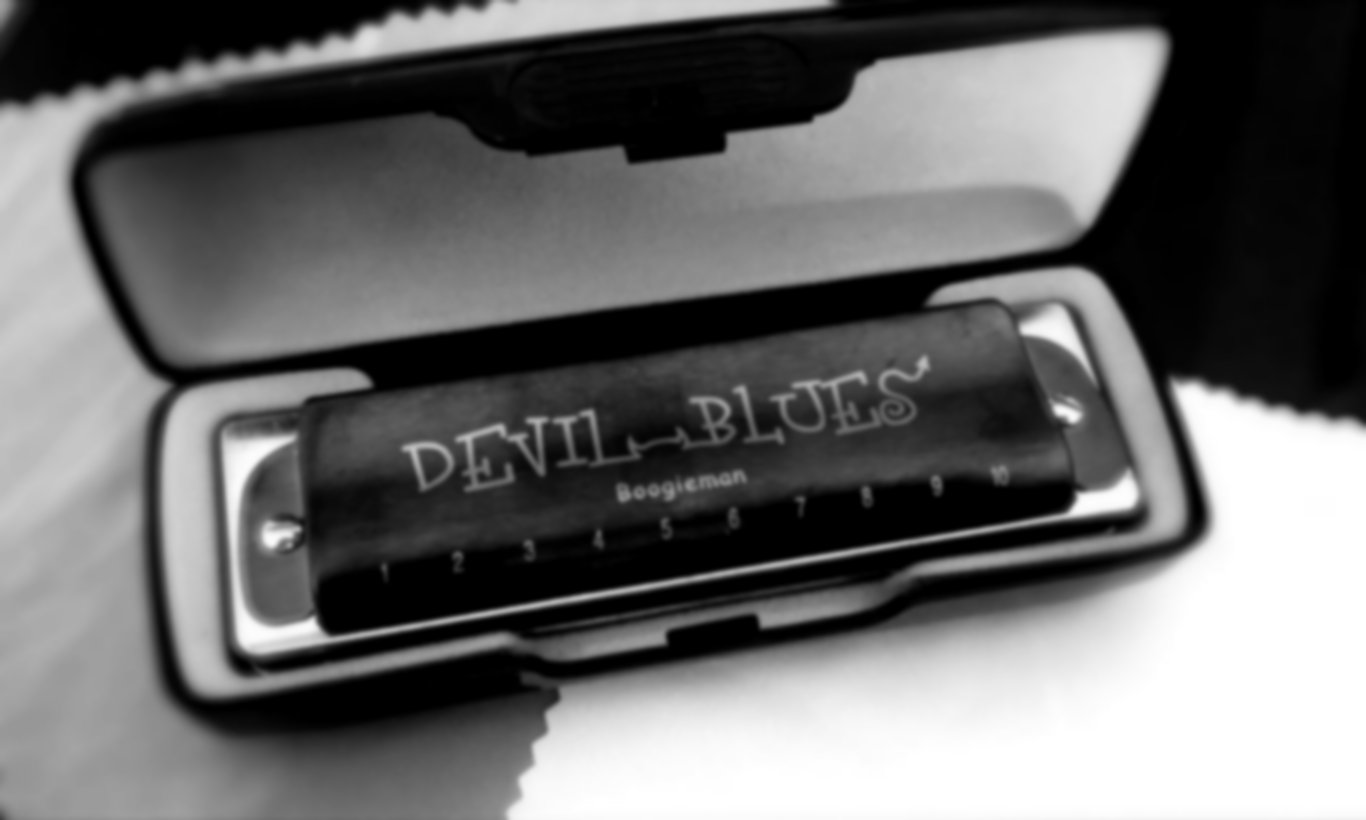 Chocolate with marijuana - the perfect combination? 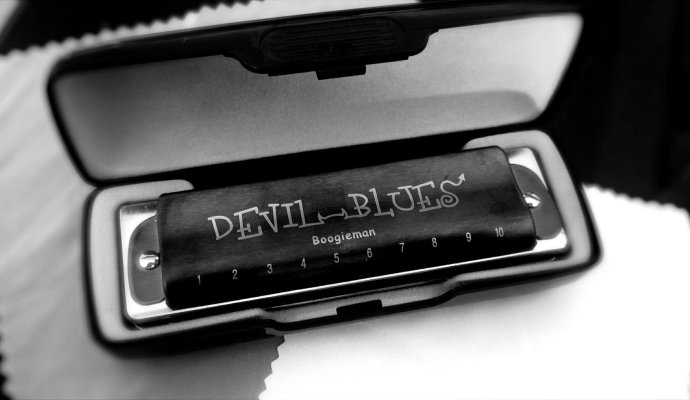 The scientific evidence is that both chocolate and cannabis have medicinal properties. Their combination is well known to many people who do not want to take cannabis in a more conventional way. There are a few more reasons to be tempted by this unique duo.

Cannabinoids are fat-soluble, often medicinal, chemical compounds found in plants and mammals. These substances can also be made synthetically. The best known natural cannabinoid chemical is Delta-9-tetrahydrocannabinol (THC). THC is the primary psychoactive agent found in the different types of cannabis plants. Currently, about 85 different cannabinoids have been discovered that have been isolated from cannabis, including the well-known medicinal compound cannabidiol (CBD).

The search for more cannabinoids in plants took an interesting turn in 1996 when Daniele Piomelli and other researchers isolated a cannabinoid neurotransmitter called anandamide (n-arachidonoethyl ethanolamine or AEA) in chocolate. The interesting thing about anandamide is that it is a naturally endogenous cannabinoid found in the human brain and nervous system that plays a role in feelings of well-being.

The word "anandamide" means "chemical bliss" because it is released when we feel great. Anandamide comes from the Sanskrit word "Ananda" meaning delight and "mide" which describes chemical.

The initial discovery of anandamide in the early 1990s and its occurrence in chocolate came about as a result of research on cannabinoid receptor sites. A receptor site is a structure on the surface of a cell that can block certain molecules, allowing signals to pass through the cell wall - a "lock and key" system. It has long been known that the human brain contains receptor sites that interact with THC. It was inevitable that the endogenous, naturally occurring chemical anandamide would also be considered to explain the presence of these receptors.

Cannabinoids such as THC, CBD, and anandamide are keys that match cannabinoid receptor sites in mammals. Agonists are chemical compounds that bind to specific receptors on cell membranes (in this case, cannabinoid receptors) and which then trigger responses in those cells. THC, for example, agonizes cannabinoid receptors in the human body, causing not only the classic "high" after marijuana, but also exhibits medical effects that can protect specific cells or cause the immune system to destroy mutated ones. Anandamide, on the other hand, has a slightly different structure than THC, so it causes slightly different effects. Eating chocolate provides a milder, weaker (though similar) feeling of relaxation. The anandamide in chocolate also affects cells responsible for mood, memory, appetite, and pain sensation, and may actually provide therapeutic benefits similar to THC.

There are currently two known major subtypes of cannabinoid receptors: CB1 and CB2 - a third group CB3 is still being studied. The CB1 group of cannabinoid receptors is found primarily in the brain (central nervous system), but also in the kidneys, liver and lungs. CB2 is found in immune system cells (T and B lymphocytes, macrophages) and in hematopoietic cells (stem cells that produce red blood cells).

The therapeutic benefits of cannabinoids

It is worth noting that the CB2 group of cannabinoid receptors is found among immune cells. This discovery confirmed that cannabinoids work to modulate immunity, providing overt medicinal benefits. Research indicates that the cannabinoids in marijuana and chocolate can have positive effects on: